With President Donald Trump falsely claiming victory in the 2020 election, warning of legal action despite millions of votes still uncounted, a top German official has warned of an “explosive situation” and a potential constitutional crisis in the U.S.

“This is a very explosive situation. This is a situation that can lead to a constitutional crisis in the U.S., as experts are rightly saying. And it is something that must cause us great concern,” German Defense Minister Annegret Kramp-Karrenbauer told German television channel ZDF early on Wednesday, according to a Reuters translation.

The comments by Kramp-Karrenbauer, who at one stage was largely seen as a successor to German Chancellor Angela Merkel, came after Trump had taken to Twitter to accuse the opposition of trying to “steal” the election. Twitter attached a label over the tweet, warning that some or all of the content is disputed and might be misleading.

Later, Trump threatened legal action over the vote count, saying he would be “going to the Supreme Court” without elaborating further. It was unclear what Trump meant, given that the nation’s highest court is rarely the first judicial venue for a case, but rather, it reviews lower court rulings.

“We want all voting to stop,” Trump said, even though polls had already closed. “We don’t want them to find any ballots at 4 o’clock in the morning and add them to the list,” he added.

Millions of legally cast votes, particularly mail-in ballots, have yet to be counted in the U.S. and the race is too close to call. It takes 270 Electoral College votes to win the White House and, as things stand on Wednesday morning, Biden holds 224 votes to Trump’s 213.

Responding to the comments, Biden’s campaign manager said in a statement that Trump’s suggestion that the counting of votes should stop was was “outrageous, unprecedented and incorrect.”

“It was outrageous because it is a naked effort to take away the democratic rights of American citizens,” Jen O’Malley Dillon said in the written statement.

“The counting will not stop. It will continue until every duly cast vote is counted. Because that is what our laws — the laws that protect every Americans’ constitutional right to vote — require,” she added.

Biden’s campaign manager also vowed to be ready to counter any legal action. “If the president makes good on his threat to go to court to try to prevent the proper tabulation of votes, we have legal teams standing by ready to deploy to resist that effort. And they will prevail.”

How a contested election could affect the stock market

Wed Nov 4 , 2020
Watch Fox Business Network streaming live on the web. With the presidential election still too close to call and President Trump declaring victory and Joe Biden assuring supporters he’s confident all the votes will be counted, early indications are the results will be contested. Continue Reading Below Volatility Kicks Up  […] 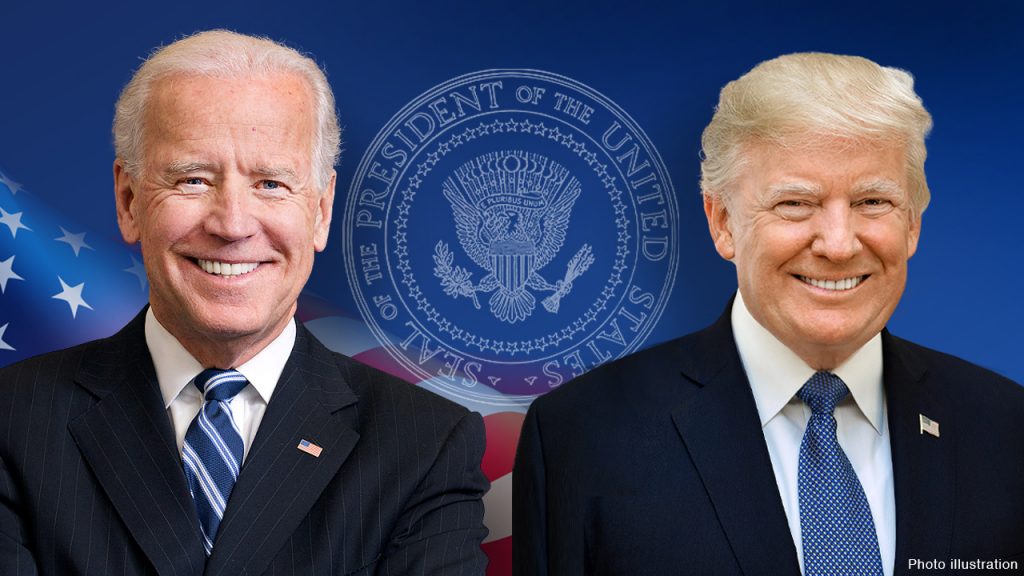