ROME (Reuters) – Pope Francis branded exploitation of women for prostitution a “crime against humanity” on Monday and asked forgiveness from society for Catholic men who use prostitutes.

The pope made his frank comments in a remarkable, freewheeling question-and-answer session with young people from around the world who came to Rome to prepare for a bishops’ meeting scheduled for October at the Vatican.

Blessing Okoedion, a 32-year-old Nigerian who was once a victim of human sexual trafficking, told the pope she was troubled that many clients of prostitutes on the streets of Rome were Catholic.

“I ask myself and I ask you, is it possible for a Church that is still too male chauvinist to be able to question itself truthfully about this high demand by clients?” she said.

Francis responded that in Italy it was likely that some 90 percent of male clients of prostitutes were baptized Catholics.

“I would like to take advantage of this moment to ask forgiveness from you (exploited women) and society for all the Catholics who carry out this criminal act,” he said.

“I think of the disgust these girls must feel when men make them do these things,” he added.

Prostitutes, most of them victims of human trafficking from Nigeria, other African countries and Eastern Europe, are found at night on the streets of Rome’s periphery and around parks.

At the meeting with the some 300 delegates at a university in Rome, Francis said sexual exploitation of women stemmed from a “sick mentality” embedded in many people. He added that feminism had still not be able to remove it and asked the young people to fight against it.

“(It says) women are to be exploited in one way or another. And that is what explains this … it is a sickness of humanity, a sickness of looking at society in a certain way, a crime against humanity,” he said.

Francis rejected the idea that going to prostitutes could be considered harmless.

“Who does this is a criminal. This is not making love, this is torturing a woman. Let’s not confuse terms. This is criminal, a sick mentality,” he said.

Francis also heard some tough talk from Angela Markas, 22, of Australia. “There is a tendency in the Church to avoid matters that are not-so-easy to talk about. This includes same-sex marriage, our sexuality, and also, the role of women in the Church,” she told the pope.

Earlier this month, Catholic women led by former Irish president Mary McAleese demanded a greater decision-making role for women in the Church, urging the pope to tear down its “walls of misogyny”. [L5N1QQ5ZN] 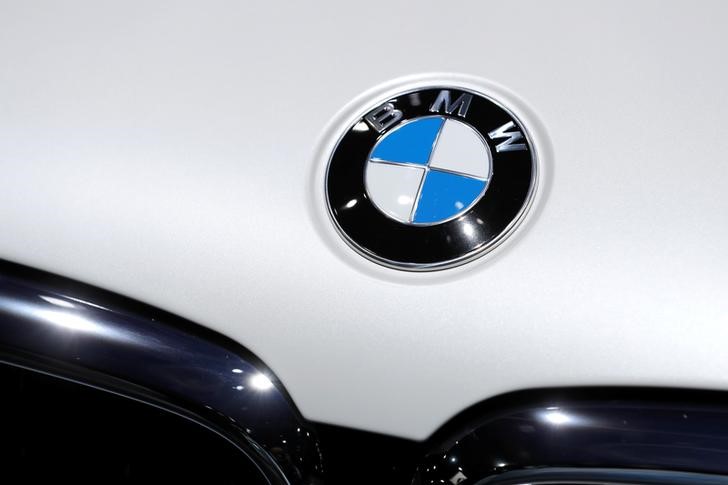