YouTube is now banning comments on most videos featuring minors to protect them from child predators. It comes after reports that predators were allegedly using YouTube’s comment section to share timestamps of when children were in compromising positions.

YouTube CEO Susan Wojcicki tweeted Thursday, “Nothing is more important to us than ensuring the safety of young people on the platform.” The company said it disabled comments from tens of millions of videos and is also working on a new system to better detect and remove predatory comments.

“I think YouTube is making a pretty strong statement that this predatory behavior has no place on the YouTube platform. Remember, YouTube’s entire ball game is generating engagement,” Wired senior writer and CBS News contributor Issie Lapowsky said Friday on “CBS This Morning.” “It’s getting people to watch videos. It’s getting people to comment on them. So this is a big business move for them. They say that it’s going to take months to roll out just to suspend all these comments because of course they have to first identify the videos that are at risk for these kinds of comments. So it’s a really big deal.”

Advertisers including AT&T, Disney, and Hasbro have reportedly pulled ads amid controversy surrounding the concerns.

“Obviously this is not just the public outcry, but there’s outcry from YouTube’s advertisers. They can take a small hit, but they need to do something fast,” Lapowsky said.

Asked about the “Momo challenge” on social media where children reportedly contact “Momo” who encourages participants to complete various tasks to avoid being “cursed” – including self harm – Lapowsky was quick to call it a “viral hoax intended to worry parents.”

“YouTube has said, and reporters have found, there’s no evidence that children are actually taking action on these videos or that these videos are even really spreading in any kind of way. But that’s not to say that there isn’t risk out there, that there aren’t videos that are glorifying suicide and that are targeted to kids,” Lapowsky said. “So as we talked about, parents need to take precautions. If it’s not against Momo, there’s a lot of other stuff out there you need to be cautious of.”

Lapowsky suggested parents check out YouTube Kids, where you can use parental controls to pick trusted channels, set custom playlists, and turn off search ability, among other features.

“Parents do need to be a little bit proactive here because there’s really scary stuff out there,” Lapowsky said, adding, “Make sure that you know what channels they’re watching. I don’t think you have to watch every one of those videos, and [YouTube is] taking those steps, but there’s no replacement for a parent’s guidance.”

A month ago, Elon Musk thought Tesla would be profitable. Now he doesn't. What changed?

Fri Mar 1 , 2019
How rapidly things change in Silicon Valley. A month ago, Tesla CEO Elon Musk seemed confident the electric car maker would turn a profit in the first quarter. Now he’s predicting a loss. The reversal — disclosed on a media call Thursday night — overshadowed what was supposed to be […] 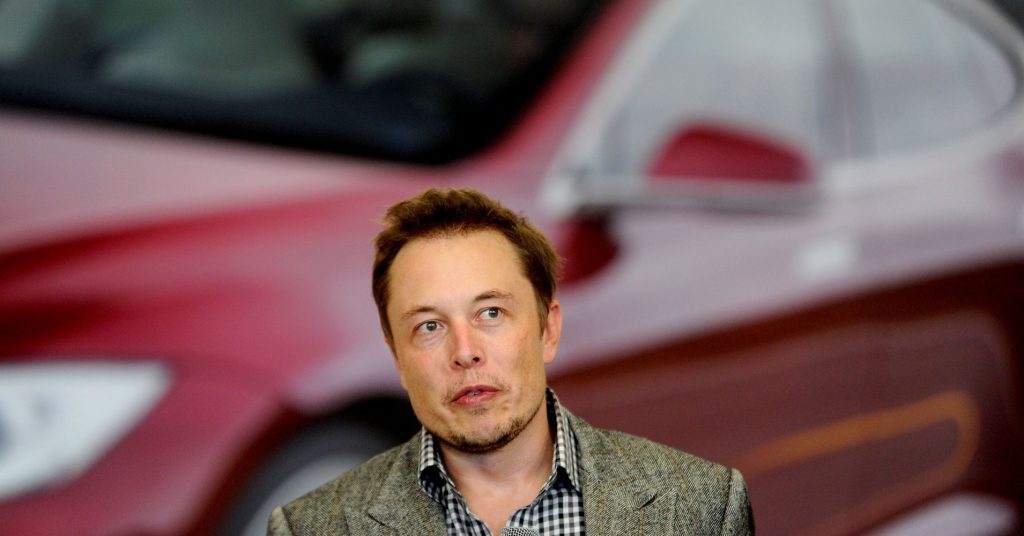