WASHINGTON (Reuters) – The Biden administration is set as early as Friday to add at least 10 more Chinese companies and other entities to its economic blacklist over alleged human rights abuses and high-tech surveillance in Xinjiang, two sources told Reuters.

The U.S. Commerce Department action will follow its announcement last month adding five other Chinese entities to the blacklist over forced labor allegations in Xinjiang.

The exact number of entities being added or their identities were not immediately known. Some companies from other countries are also set to be added to the blacklist as soon as Friday.

The White House declined to comment, while the Commerce Department did not immediately respond to a request for comment.

Fri Jul 9 , 2021
Zaila Avant-garde, a 14-year-old from New Orleans, Louisiana, was crowned the winner of the 2021 Scripps National Spelling Bee on Thursday night. Avant-garde, who is the first African-American winner of the bee, ended the competition with the word “murraya.”  Avant-garde said she felt “really good” after her victory. “Now I […] 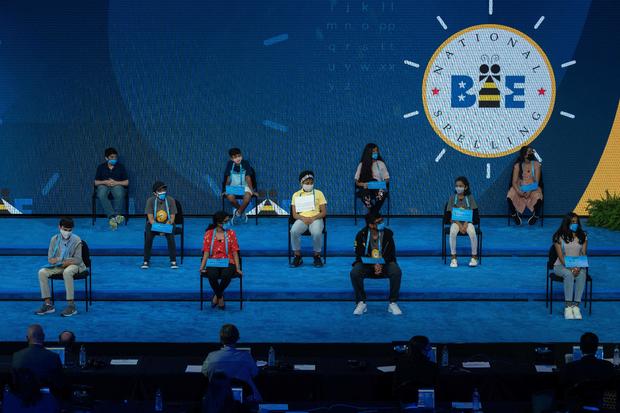