By Poppy McPherson and Fanny Potkin

BANGKOK (Reuters) – Lebanon’s M1 Group will partner with a Myanmar firm to take over Norwegian telco Telenor’s business in the Southeast Asian country after its military junta sought a local buyer, three sources familiar with the matter told Reuters.

Telenor, one of the biggest foreign investors in Myanmar, said in July it was selling its operations there to M1 Group for $105 million, retreating from a country that has slid into chaos after a military coup in February last year.

Its exit has been mired in difficulties as the junta piles pressure on telecom and internet companies to install surveillance technology and bars senior executives from leaving the country.

Instead, they privately approved a partnership between M1 Group and local firm Shwe Byain Phyu Group, the three sources said. Two of the sources said Shwe Byain Phyu would be the majority shareholder. They declined to be identified because of the sensitivity of the matter.

Shwe Byain Phyu is a group of companies with interests in gem mining and petrol stations. Its chairman, Thein Win Zaw, is a director of Mahar Yoma Public Company, part of a consortium that has a stake in the military-owned telco Mytel, corporate records show. He did not respond to a request from Reuters for comment on the sale and his links to the military.

An October order from the office of junta leader Min Aung Hlaing seen by Reuters instructed officials at the Ministry of Transport and Communications, the regulatory body, to reject the sale to M1 Group, which is owned by the family of Lebanese Prime Minister Najib Mikati.

The order did not state a reason why, but the sources familiar with the matter said the junta favoured a local buyer.

Representatives of M1 Group, which is based in Beirut, did not immediately answer phone calls by Reuters seeking comment. A junta representative did not respond to requests for comment.

The decision was not made public and one person briefed on the matter said it was not conveyed to Telenor.

A spokesperson for Telenor said it was waiting for a response to its application for regulatory approval of the sale and declined to comment further.

In November, Reuters reported that several Myanmar firms had expressed interest in buying Telenor Myanmar’s operations and that M1 had held talks with Shwe Byain Phyu about a partnership.

The two firms made a joint proposal to take over the Telenor unit that was accepted by the junta leadership a month later, the industry sources said.

Two of the sources said the new venture would be named ‘Atom’.

Activists have expressed concerns that Telenor’s exit could deepen the junta’s surveillance of the local population. It is one of four telecom operators in Myanmar, alongside Qatar’s Ooredoo, state-backed MPT and Mytel, which is part-owned by a military-linked company.

Reuters found last year telecom and internet service providers had been secretly ordered in the months before the coup to install intercept technology that would allow the army to eavesdrop on the communications of citizens.

Telenor said in September it was pulling out of the country to avoid European Union sanctions after “continued pressure” from the junta to activate the technology.

Since the Feb. 1 coup, Myanmar security forces have killed more than 1,400 people and arrested thousands to try to crush resistance, the local non-governmental organisation Assistance Association for Political Prisoners said. The Junta disputes the casualty figures.

It seized power alleging widespread fraud in a November 2020 election won by a landslide by the civilian government led by Aung San Suu Kyi. International and local monitoring groups said there were no major irregularities with the vote.

The junta has imposed nationwide and regional shutdowns of mobile data, making it harder for pro-democracy activists to organise protests. It also issued a confidential order in July restricting senior foreign telecom executives from leaving the country without permission.

Man found dead in Maryland home surrounded by over 100 snakes

Fri Jan 21 , 2022
A man was found dead in his Maryland home Wednesday evening surrounded by more than 100 snakes — and some of them were venomous, investigators said Thursday. The Charles County Sheriff’s Department said authorities responded to the home in Pomfret after receiving a call from a neighbor who said he went […] 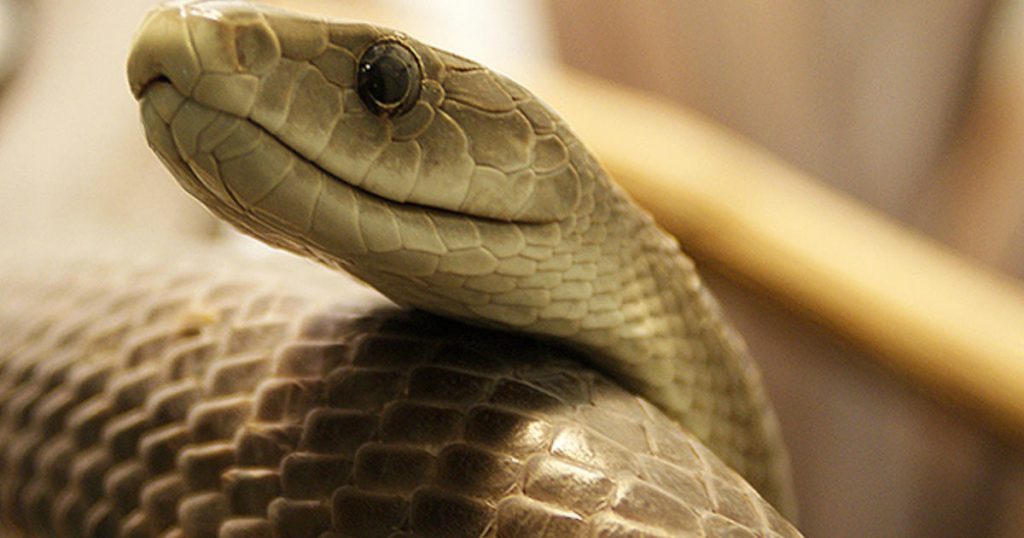