AMSTERDAM (Reuters) – The European Commission is exploring using auctions to sell bonds as it prepares to ramp up debt issuance to finance the European Union’s post-pandemic recovery programmes, the EU Commissioner for Budget and Administration said on Tuesday.

Details on the tools the EU, currently a small borrower with a modest debt pile of just over 50 billion euros, will use to take on huge additional liabilities have been eagerly awaited.

“The Commission’s immediate focus is the issuance of the SURE bonds, due later this month,” commissioner Johannes Hahn said, referring to the EU’s unemployment scheme which will be backed by around 100 billion euros of debt. A first bond sale to fund the scheme is expected in the second half of October.

“Beyond that, the Commission is exploring all options for a scaled-up issuance volume, including using auctions for its issuances,” Hahn told Reuters in emailed comments.

SURE issuance will mostly use syndicates of banks to market bonds directly to investors — the format supranational borrowers like the European Union usually use.

But after that programme, the EU will need to finance a 750 billion euro recovery fund that forms the lion’s share of its post-pandemic support for member states.

Most government debt is issued at auction, with banks acting as dealers for the borrower purchasing bonds which they then sell on to investors.

The same banks are usually responsible for ensuring orderly trading in the secondary market, so that government debt remains highly liquid and appealing to investors.

Hahn said the Commission was looking into “all options” the market could offer to ensure the liquidity of its debt in secondary markets.

He added that while the Commission already has teams and partners who run its existing borrowing programmes, it would build on these when needed, given the higher future issuance volumes.

Member states still have to agree conditions for the distribution of the recovery fund, with the bloc’s 27 countries divided over a scheme that ties access to the money to respecting the rule of law.

Holiday crowds at the mall will be smaller this year: ShopperTrak predicts as much as 25% drop in shoppers

Tue Oct 6 , 2020
Black Friday might be losing its clout. But it is still expected to be the busiest day in stores during the 2020 holiday shopping season, according to a new report.  With the coronavirus pandemic prompting consumers to buy more online and avoid crowded spaces, though, people likely won’t be showing up […] 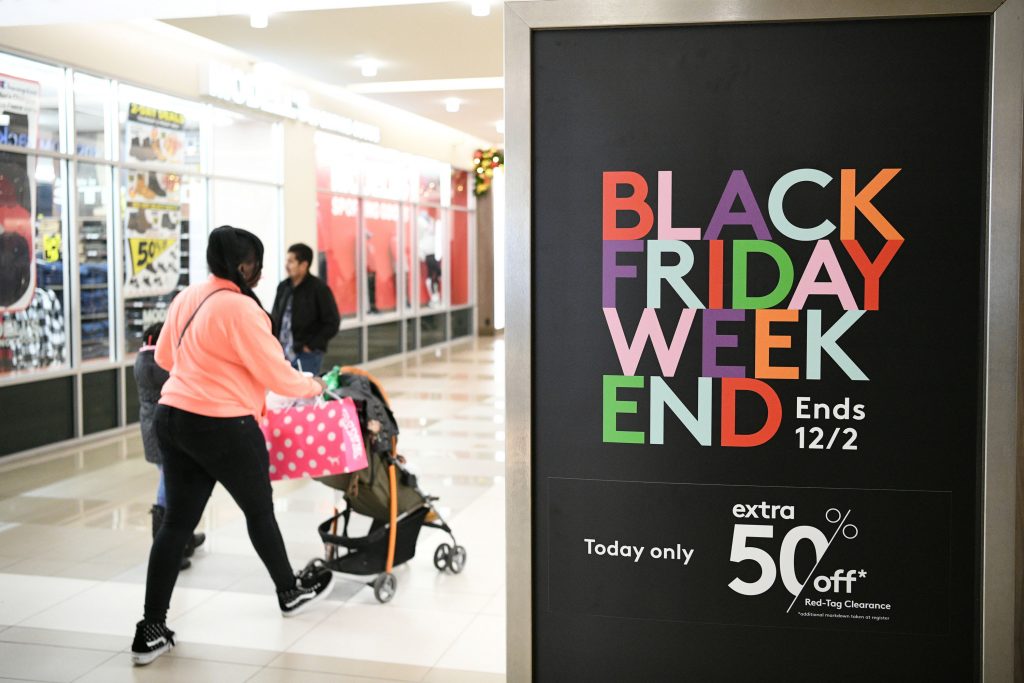