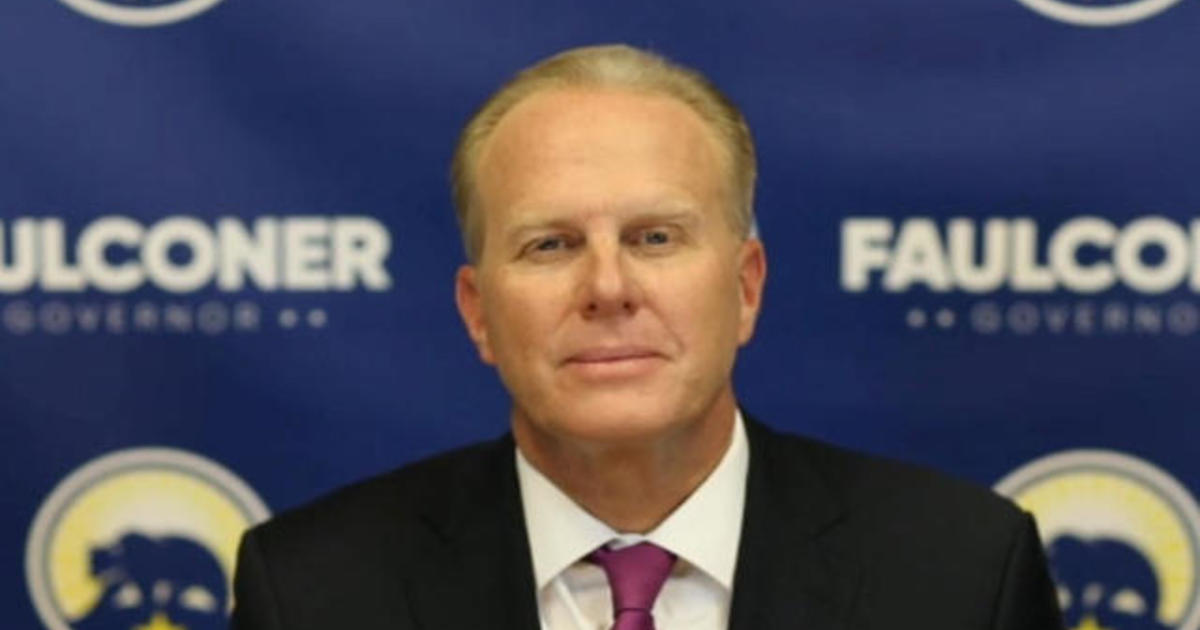 Californians will head to the polls Tuesday to cast votes in a recall election that will determine whether or not Democratic Governor Gavin Newsom keeps his seat. One of Newsom’s Republican challengers, former San Diego mayor Kevin Faulconer, joins CBSN’s Lana Zak to discuss why he believes public health mandates should be determined at the local level, and how he thinks he can bring “common sense” back to Sacramento. Then, CBS News chief Washington correspondent Major Garrett discusses his interview with GOP frontrunner Larry Elder.

"The Many Saints of Newark": A return to the Sopranos' world of crime

Sun Sep 12 , 2021
“The Many Saints of Newark”: A return to the Sopranos’ world of crime – CBS News Watch CBSN Live Producer David Chase became a TV legend with his groundbreaking HBO series, “The Sopranos.” Now, 14 years after the show’s cryptic finale, Chase is returning to the roots of his central […] 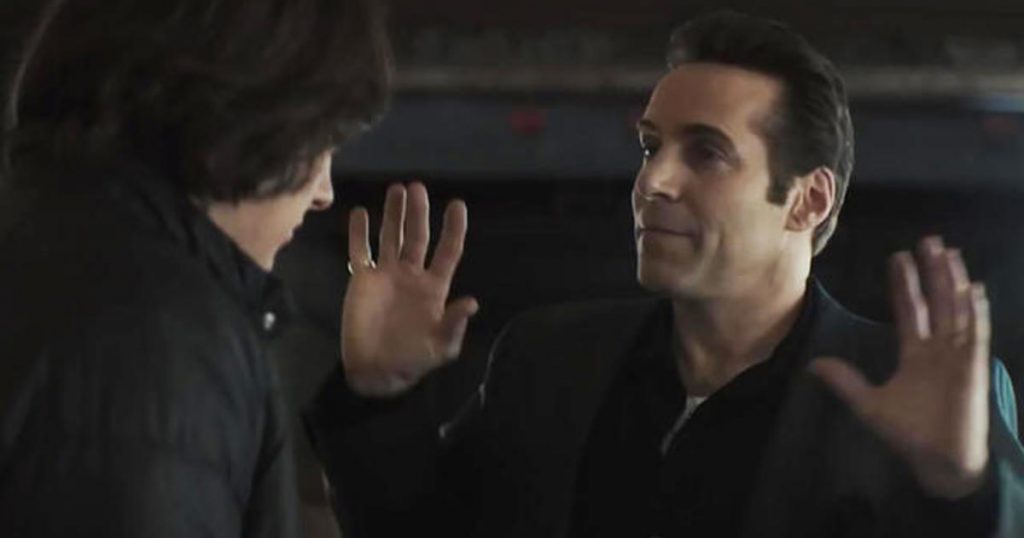