Port Allen, La. — An attorney for a Louisiana teenager shown on video being slammed to the ground by police during an altercation at school says charges against two officers are a “slap on the wrist.” The video, taken by a school surveillance camera, was sent anonymously to CBS affiliate WAFB-TV.

Both officers resigned in November after video from Brusly Middle School showed one officer wrestling with a 14-year-old male student before slamming him down. Another officer later comes in to help handcuff the student and slams him against a desk.

State police investigated and handed their findings over to the local district attorney, whose office presented the case to a grand jury.

Kwame Asante, an attorney for the student, said the family at first was glad the grand jury found enough evidence to indict the officers. But he said the family felt the evidence warranted stiffer charges.

“They feel the DA’s office did an adequate job by bringing it quickly to the people but feel it was a slap on the wrist based on the tape and what they saw done to their grandson,” Asante told The Advocate. “This young man will still be dealing with this for a long time.”

The teen’s grandmother said the incident left her grandson with bruises on his face and a cut on his chin. However, she’s more concerned about the lasting psychological effects her grandson may suffer.

“Since the incident, he went in the hospital with more trauma,” she told WAFB-TV. The station chose not to identify the grandmother to protect the identity of the student.

Brusly Police Chief Jonathan Lefeaux had previously said he asked for the officers’ resignations because he believed the incident would make it hard for them to continue working in the community. The officers then resigned.

It was not immediately known if either of the former officers had attorneys to represent them.

Pro-government forces unleash airstrikes in Yemen ahead of ceasefire 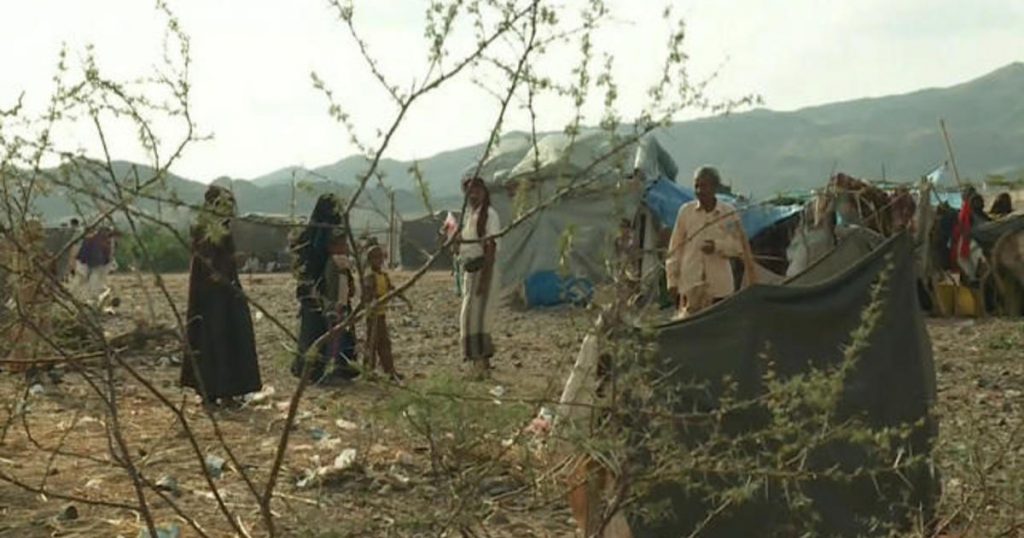