Thirteen men and women celebrated their completion of NASA’s Artemis astronaut training program on Friday. Each of them is now a candidate for future missions, which could include a trip to the moon and Mars.

A record-setting 18,000 applicants recently applied to join the ranks as a NASA astronaut. The U.S. Embassy in Seoul said Kim is the first Korean-American to make the cut.

“A true privilege and honor to walk among the @NASA Astronaut Corps with my brothers and sisters,” Kim tweeted Tuesday. “We know there are many qualified and deserving candidates out there — we’re the lucky ones to represent humanity. Let’s work towards a better future for our world and our children.”

The purpose of the Artemis program is to build a sustainable infrastructure on the moon that can be used in preparation for Mars exploration. NASA plans to send the next man and first woman to the moon by 2024.

Kim was born and raised in Los Angeles to Korean-American immigrants. His parents were South Korean immigrants who came to the U.S. in the early 1980s to provide their children with a better life.

As a Navy Seal, Kim served as a Special Operations Combat Medic, sniper, navigator and point man on more than 100 combat operations during two deployments to the Middle East.

Kim went on to earn his degree in mathematics at the University of San Diego and a doctorate of medicine from Harvard Medical School. When he got the call about his astronaut candidacy in 2017, he was a resident physician at Massachusetts General Hospital and Brigham and Women’s Hospital.

“I fundamentally believed in the NASA mission of advancing our space frontier, all the while developing innovations and new technologies that would benefit all of humankind,” Kim said in a 2017 NASA interview about becoming an astronaut candidate.

But Kim said his accomplishments haven’t come easy. “All things that are worthwhile are very difficult to obtain,” he said.

Wed Jan 15 , 2020
A trove of new evidence in the impeachment case against President Donald Trump will be delivered to the Senate by the House Judiciary Committee, according to several House committee chairs who announced the news Tuesday. The evidence includes new text messages and phone records from Lev Parnas, a Ukrainian American […] 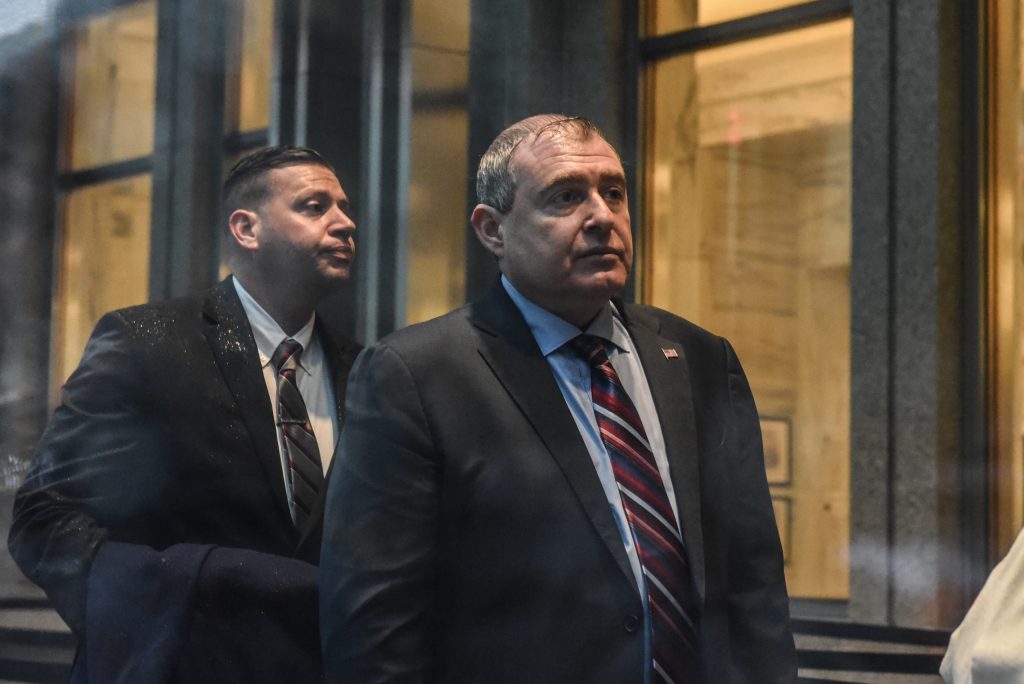