At least four inmates were secured to a wall with their hands cuffed behind them while the song played on a loop at a loud volume for hours, The Oklahoman reported. The separate incidents occurred in November and December, according to court records.

“It was unfortunate that I could not find a felony statute to fit this fact scenario,” Oklahoma County District Attorney David Prater said. “I would have preferred filing a felony on this behavior.”

Butler and Miles are accused of imposing the discipline and Hendershott is accused of knowing about it but not stopping it, the newspaper reported. Court records do not list an attorney for any of them.

Sheriff P.D. Taylor said Monday that Butler and Miles resigned during an internal investigation and that Hendershott retired.

“We don’t tolerate it,” Taylor said of the mistreatment. “We always did an excellent job policing ourselves.”

The “Baby Shark” song gained huge popularity two years ago after the company Pinkfong released its first video online. The video has since been viewed more than 6.5 billion times. 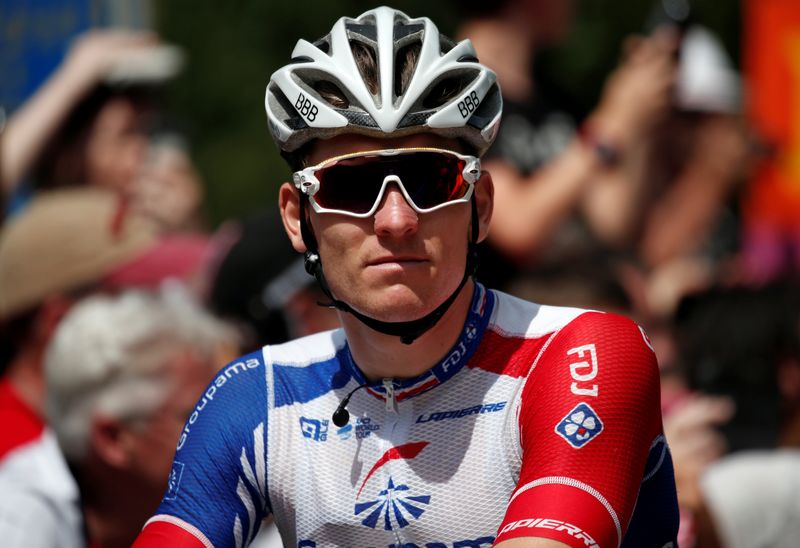