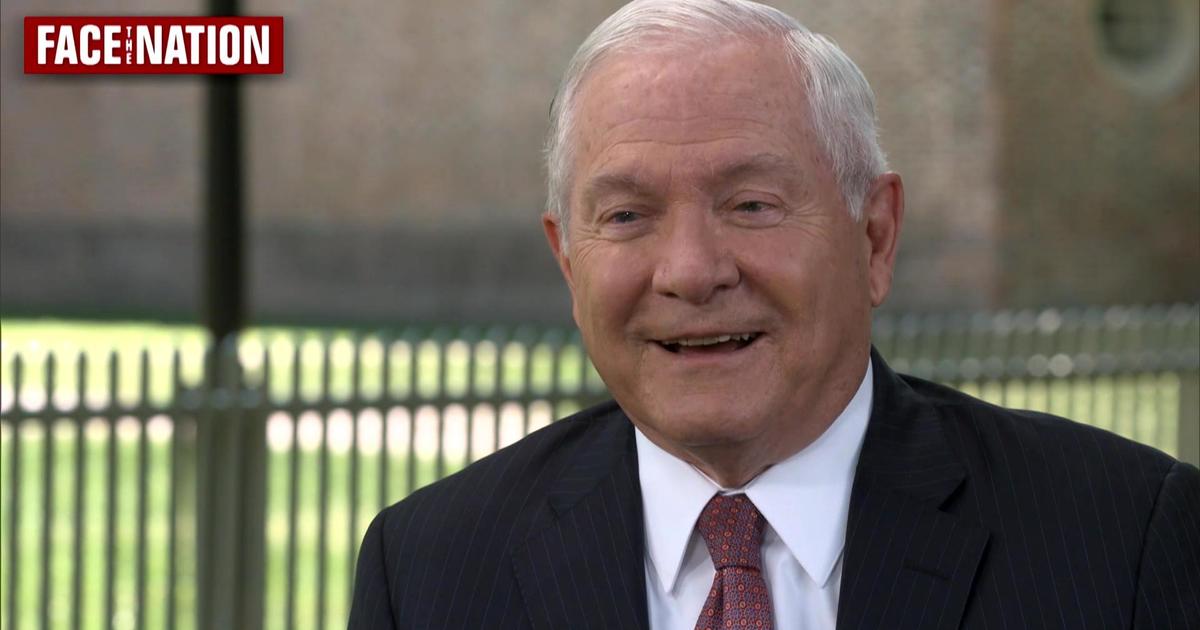 Gates added, “I think that the president’s decision to meet with Kim Jong Un was a bold decision. But the reality is, you know, 25 years we have tried and failed to get a handle on the North Korean program. And, so why not try something different? And perhaps the drama and the nature of this meeting will provide a path forward that may ultimately lead to a good outcome.”

Gates’ remarks come as the U.S. prepares for a summit with North Korea on June 12 in Singapore, and after Secretary of State Mike Pompeo returned from North Korea with three freed American hostages. Earlier this month, Kim and South Korean President Moon Jae-in met for the first time, and signed an agreement pledging to work towards the “common goal” of denuclearizing the Korean peninsula.

“The two things to watch out for, if you will, are agreements where the North Koreans could reverse themselves at relatively little cost. And the second is some kind of an agreement that leaves the South Koreans and the Japanese out in the cold. And I think we can’t underestimate Kim’s interest in splitting, particularly South Korea off from the United States, but perhaps even Japan,” Gates said of the summit.

Lately, Mr. Trump has taken a more diplomatic tone with Kim and North Korea, saying Kim has been “very honorable” as they work towards a summit. But he has also cast unpredictability on the future, saying he will “leave” such a summit if it is unsuccessful.

“I think the president’s tough talk and the willingness of the Chinese and the Russians to agree to the toughest sanctions we’ve ever really applied to North Korea certainly increased the pressure on the North Koreans to come to the table. So, I think that’s an important piece of it,” said Gates.

But Gates’ comments about Mr. Trump weren’t all laudatory.

Asked about reports that Homeland Security Secretary Kirstjen Nielsen considered resigning after Mr. Trump berated her at a Cabinet meeting, Gates said Mr. Trump’s management style is “not the way I would deal with people.”

“Well, you know, different presidents deal with the people that work with them in different ways,” Gates said. “The first president I worked for, Lyndon Johnson, did a lot of yelling and swearing at his senior officials. In his own way, so did Richard Nixon.”

Gates called turnover in the Trump administration “probably unprecedented,” but perhaps not surprising. Mr. Trump has a different chief of staff, secretary of state, CIA director, homeland security secretary, press secretary and health and human services secretary, among others, from when he first took office a little more than a year ago.

The cheapest places to vacation for Memorial Day weekend

Sun May 13 , 2018
Memorial Day is just around the corner. If you haven’t planned a trip yet, you can still save significantly for a vacation this late in the game. According to a recent report published by Expedia, hotel rates in five popular U.S. cities are cheaper than they were this time last […] 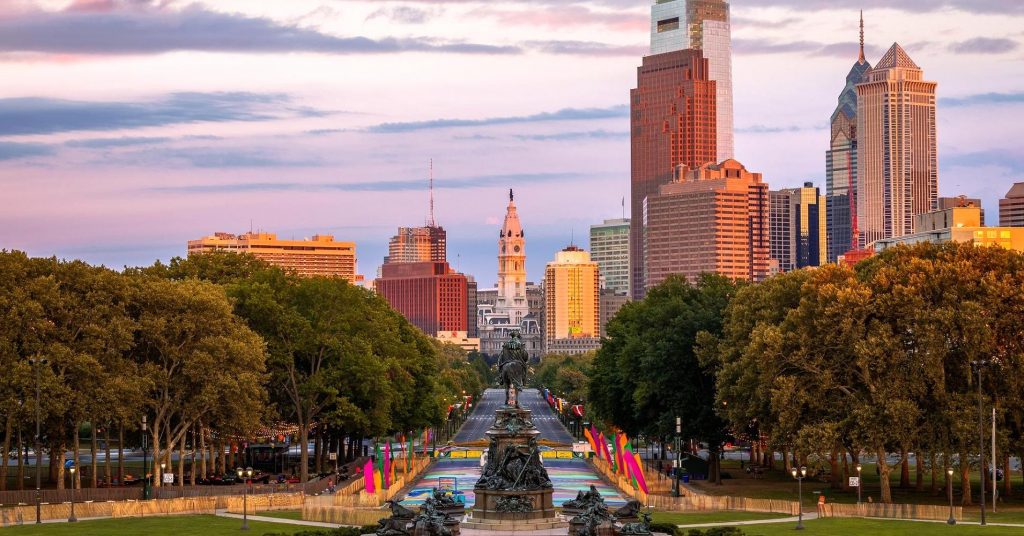