A federal judge has ordered a former Florida Republican congressman to pay $456,000 for secretly funneling thousands of dollars to a little-known Democratic candidate in 2012 to try to weaken a political rival

MIAMI — A federal judge ordered a former Florida Republican congressman on Tuesday to pay $456,000 for secretly funneling thousands of dollars to a little-known Democratic candidate in 2012 to try to weaken a political rival.

The FEC had claimed that Rivera secretly and illegally contributed nearly $76,000 to Justin Sternad in an attempt to weaken the rival Democratic campaign of Joe Garcia, who eventually won the Miami-area seat.

Sternad and Rivera associate Ana Alliegro previously pleaded guilty to criminal charges in the scheme. Rivera has never been charged with a crime and has long denied wrongdoing.

Since losing in 2012, Rivera has made other unsuccessful runs for Congress. He was elected last year to the Miami GOP’s executive committee. Several months earlier, Florida Democrats had called for a congressional investigation into Rivera’s business dealings with Venezuela’s state-owned oil monopoly, PDVSA — after a lawsuit revealed that his consulting firm had been awarded a $50 million consulting contract in 2017. 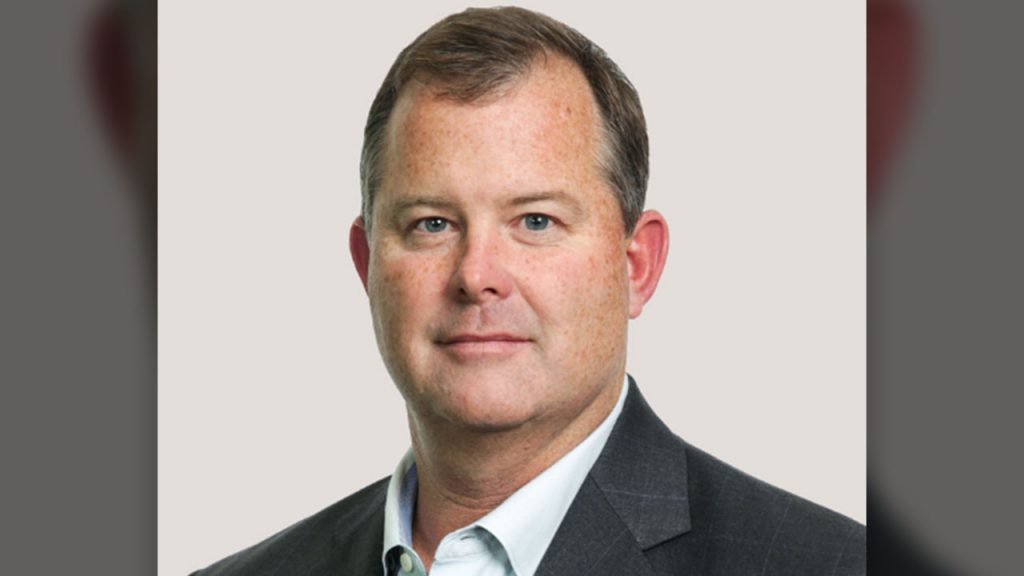