Former senior adviser to the Clintons Mark Penn weighs in on Biden’s sinking approval ratings and the potential for Hillary Clinton running for president again in 2024.

During an interview on “Mornings with Maria” former senior adviser to the Clinton’s Mark Penn said, judging from the poll numbers, the Democrat Party wants someone new to run for president in 2024.

BIDEN’S FIRST YEAR: TRACKING THE US ECONOMY’S RECOVERY FROM THE PANDEMIC

MARK PENN: No, but I would say that 17% is a very weak number. I did not sense in this poll ‘bring back Hillary.’ She used to start out in these races 30, 40, 45, 50 when the country really wanted Hillary. This sounds to me, the country really wants to go forward, you know, not back. They’re not giving any votes to Kamala Harris, either. They don’t really like Joe Biden for a second term. So I think the Democratic Party is in chaos. And in contrast, the Republican Party is ready to consolidate around former President Trump.

Former senior adviser to the Clintons Mark Penn gives his 2022 midterm election predictions and discusses whether Hillary Clinton will run for president in 2024.

Toyota Land Cruiser is sold out for 4 years

Fri Jan 21 , 2022
Check out what’s clicking on FoxBusiness.com. And you thought it was tough finding a Playstation 5 to buy. The 2022 Toyota Land Cruiser is sold out for four years. (Toyota) Toyota, which has been dealing with production shortages along with the rest of the automotive industry, has posted a notice […] 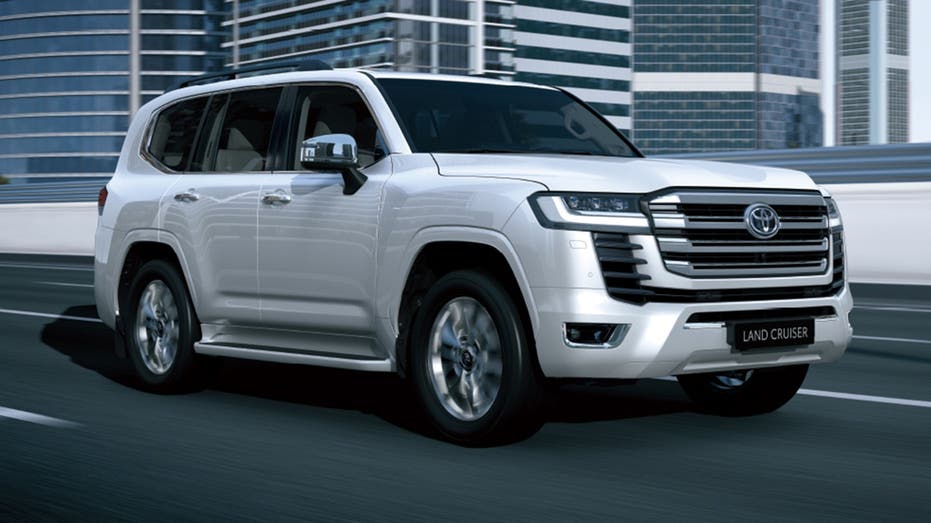