CNBC’s Jim Cramer says banks earnings showed that the big banks are not as levered to the trade war as most thought. The “Mad Money” host checks in with Salesforce co-CEO on the heels of a new book release and gets his thoughts on the state of capitalism. Later in the show, he breaks down why UnitedHealth’s stock was sitting on a coiled spring heading into earnings and chats with corporate payments processor Wex CEO Melissa Smith about HSA accounts.

Investors rotated money from fast-growing stocks to “clean companies with no real flaws” as major indexes dipped during the session, CNBC’s said Wednesday.

The , and all slipped no more than 0.30% on the trading day. The action coincided with a Federal Reserve report that said many businesses have reduced their growth forecasts as the U.S.-China trade war drags on.

“But the bottom line is that today’s winners are immune to the fallout from the trade war. They can create terrific earnings from the consumer, or from health care businesses, that have nothing to do with China,” the “Mad Money” host said. “For this session, that was enough to do the job.”

Capitalism is dead, needs guardrails, according to Marc Benioff

The future of capitalism hinges on how the U.S. government enforces its antitrust laws on the largest technology corporations in the country, Salesforce.com co-CEO Marc Benioff said.

The Salesforce founder criticized social media platforms for their vulnerability to bad actors, reiterating his belief that is “probably the new cigarettes” because it is “addictive” to consumers and promotes false ads.

“They’re providing data to tens of thousands of partners without the knowledge of their users. This is a company that probably should be regulated and broken up; it’s got too much data,” Benioff said in a sitdown with Cramer where he discussed the new book he co-authored with Salesforce executive Monica Langley, “Trailblazer: The Power of Business as the Greatest Platform for Change.”

“Capitalism needs guardrails,” Benioff said. “That’s the point of the book. That’s a very important part of the future of technology as well.”

Elsewhere in his interview, Benioff said that artificial intelligence can be a force for good, but society needs to be careful to make sure its negative aspects do not outweigh its positives.

“AI has tremendous opportunity, but technology is never good or bad, it’s what we do with the technology that matters,” the billionaire entrepreneur and philanthropist said.

He warned of “dramatic consequences” as AI use in the military accelerates.

Why UnitedHealth rallied hard on earnings

UnitedHealth jumped more than 2.5% in Tuesday’s session after reporting third-quarter earnings and sparked a rally in the market, Cramer said.

“The whole health insurance space came down too far, too fast, so when UnitedHealth delivered a fantastic quarter [with] great guidance, its stock roared back,” he said. “I think it is still way too cheap versus historic levels to ignore, and the political risk has already been baked into the share price, which means UNH … is still a buy.”

If eligible, employees should take advantage of health savings accounts that their employers provide to take care of health care expenses. Corporate payments processor Wex CEO Melissa Smith, spreading awareness about how it works, explained to Cramer how it is an important tool that lets people defer taxes to cover medical costs.

“If you have a high-deductible plan, your employer probably has an HSA account that they will offer to you,” she said. “We want to make sure that people are utilizing that because of then the employers will put money into them. So think of that as one way of saving, and then on top of that you deter taxes if you use them for appropriate reasons.”

In Cramer’s lightning round, the “Mad Money” host zips through his thoughts about callers’ favorite stock picks of the day.

: “We need a CEO. I mean if we get a packaged goods CEO, the stock would go up. If we get someone who’s just kind of humdrum, then forget about it. needs to buy more stock, or the company needs to do a buyback.”

Thermo Fisher Scientific: “I think [CEO] Mark Casper is doing a great job, it’s one of the best areas. By the way, on [Johnson & Johnson‘s] call yesterday they talked about this being the best area. I like the stock.” 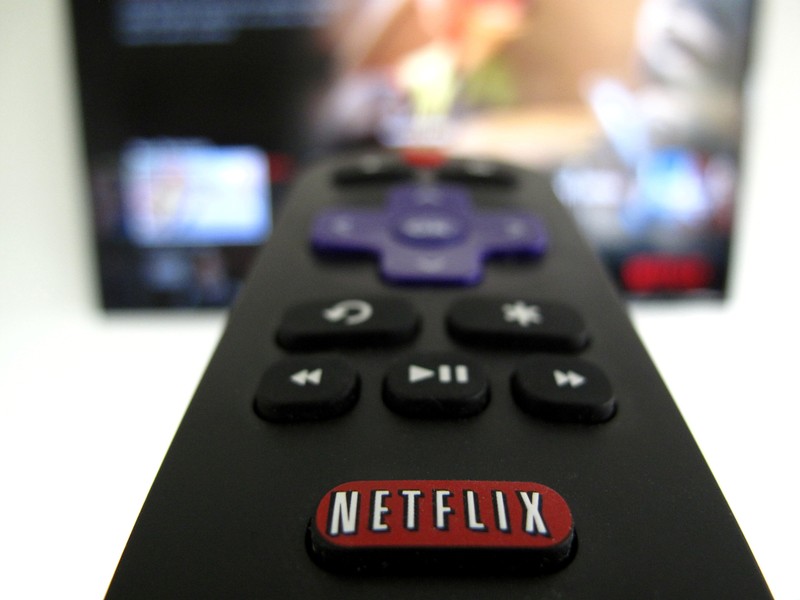