Cramer on the launch of Trump impeachment proceedings: “We’ve seen this movie before”

Speaker of the House Nancy Pelosi, Democrat of California, speaks to the press on September 24, 2019, in Washington, DC.

CNBC’s Jim Cramer on Tuesday said there’s no need to “freak out” after House Speaker Nancy Pelosi decided to open an impeachment inquiry into President Donald Trump over charges of abuse of power.

The Dow Jones Industrial Average shed more than 142 points and the S&P 500 fell 0.84% during the session, which closed prior to Pelosi’s announcement. The tech-heavy Nasdaq Composite also dropped nearly 1.5% in anticipation of her statement.

Cramer compared Tuesday’s market action to what happened the last time a U.S. president was impeached two decades ago.

“I need you to recognize that the Senate will most likely acquit,” the “Mad Money” host said about the divided Congress. “How much will that matter to the stock market? You know what, we’ve seen this movie before.”

Disney CEO Bob Iger revealed to Cramer why the entertainment conglomerate turned down a chance to buy Twitter years ago: “It just didn’t feel ‘Disney’ to me.”

In an exclusive interview that aired Tuesday, Iger pulled back the curtain on his thought process when Disney considered buying the social media platform in 2016.

“Well, I got cold feet for the right reasons. … I thought we’d be taking on responsibility that we shouldn’t take on” because “it was too complex in terms of Twitter’s place in the world,” Iger explained to Cramer.

European Union officials this week approved the use of Epidyolex to treat seizures in patients with two rare, severe forms of childhood-onset epilepsy and GW Pharma executives are optimistic about its prospects across the pond.

“We have 28 countries now in Europe that have approved Epidyolex,” Gover said in a “Mad Money” interview. “We’ll be launching these countries over the next year or two and there’s a market of 500 million people in Europe and we’re very excited.”

Take China trade rumors with a “grain of salt”

Commerce Secretary Wilbur Ross (R) and other Trump Administration officials sit down with Chinese vice ministers and senior officials for trade negotiations in the Diplomatic Room at the Eisenhower Executive Office Building January 30, 2019 in Washington, DC. 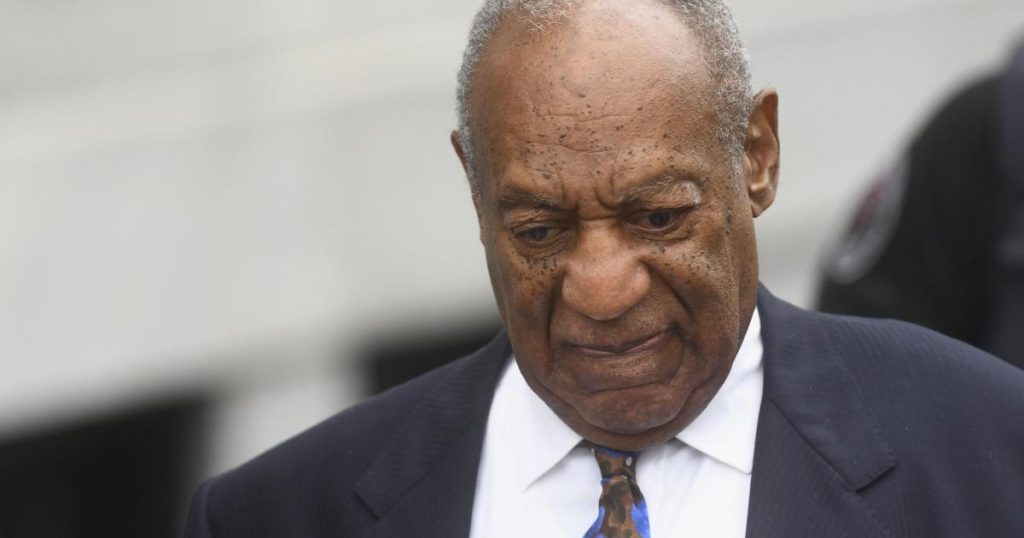