Los Angeles — Power will be shut off for 65,000 Northern California electric customers in 16 counties to prevent the spread of wildfires that have engulfed areas of the state, officials said Sunday. The shutoffs came as a new, swift-moving wildfire broke out in Napa County, which prompted evacuations of homes and a hospital.

CBS San Francisco reported the “Glass Fire” was roaring through wine county near St. Helena on Sunday night, as two additional blazes forced mandatory evacuation orders for at least 2,000 residents near Santa Rosa and St. Helena. The fire jumped over natural barriers late Sunday evening, including the Silverado Trail and the Napa River, and also got over a Highway 29, threatening more communities.

The Glass Fire tore through the Chateau Boswell Winery, situated near the Silverado Trail, on Sunday, CBS San Francisco reported.

Pacific Gas & Electric, the nation’s largest electric utility, shut off power to 11,000 customers beginning at 4 a.m. Sunday and planned to cut service to another 54,000 customers by 8 p.m. The company expected to have power restored by Monday evening to all customers.

Shutoffs were also scheduled to begin Monday at 7 a.m. in Kern County for a small number of customers. The shutoff was enacted as result of a red flag warning because of high winds, officials said.

Fire-weary California is facing a new siege of hot, dry weather with potentially strong winds that could cause power lines to arc and spark new blazes in parched vegetation that’s ready to burn.

“Smoke on all fronts”

The fire in Napa County, the heart of California’s wine industry, was burning near several wineries and churned through 1.9 square miles on Sunday, the San Francisco Chronicle reported.

Red Flag warnings for extreme fire weather conditions were issued for the northern and central areas of the state from late Saturday to Monday, the National Weather Service said. Similar warnings were in place for parts of Southern California’s San Bernardino and Riverside counties on Monday.

So far this year, more than 8,100 California wildfires have scorched 5,780 square miles, destroyed more than 7,000 buildings and killed 26 people.

Most of the loss has occurred since a frenzy of dry lightning strikes in mid-August ignited a massive outbreak of fires. The causes of other fires remain under investigation and authorities said one was caused by a pyrotechnic device at a gender reveal event.

On Sunday, wind drove smoke from the new Napa County fire toward Sonoma and Marin counties, worsening the air quality, said Gerry Diaz, a meteorologist with the National Weather Service.

“We just have smoke on all fronts, unfortunately,” Diaz said.

Mon Sep 28 , 2020
A man holding up a smartphone with the Uber transport app visible on screen, while taxis queue in the background, on June 4, 2019. (Photo by Olly Curtis/Future via Getty Images) Olly Curtis | Future | Getty Images Uber won its legal fight to continue operating in London on Monday, […] 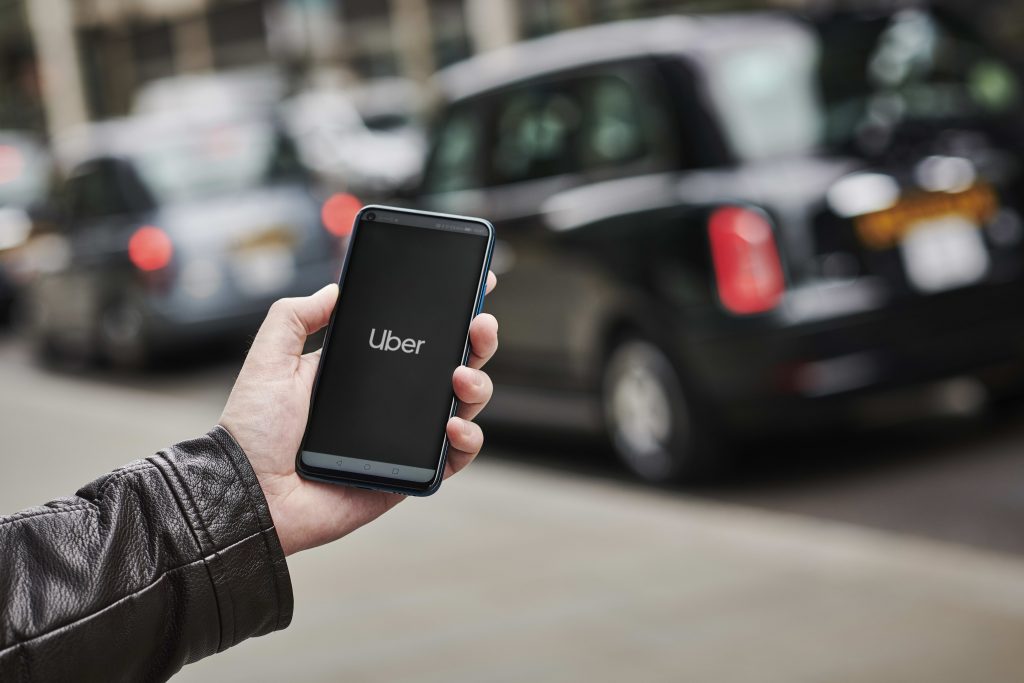