EV start-up Rivian is the first automaker to bring an electric pickup to the consumer market, beating Tesla, General Motors and others in what’s expected to be a hotly contested segment in the years ahead.

Rivian founder and CEO RJ Scaringe on Tuesday tweeted that the company’s first R1T pickup for a customer drove off the assembly line this morning at its plant in Normal, Ill.

“After months of building pre-production vehicles, this morning our first customer vehicle drove off our production line in Normal!  Our team’s collective efforts have made this moment possible,” he said. “Can’t wait to get these into the hands of our customers!”

A Rivian spokeswoman confirmed that the vehicles being produced are saleable. She declined to discuss the company’s plans for ramping-up production, including how many trucks were produced today, and who will be the first customers to receive the vehicles.

The beginning of production, which has been delayed several times, comes weeks after the Amazon– and Ford Motor-backed company filed a confidential draft registration form for an IPO.

Rivian is expected to be the first of a handful of automakers to produce an electric pickup by next year. GM is expected to be next this fall with the GMC Hummer EV pickup, followed potentially next year by EV start-up Lordstown Motors, Ford and then Tesla, which recently pushed back deliveries of its Cybertruck from this year to late-2022. 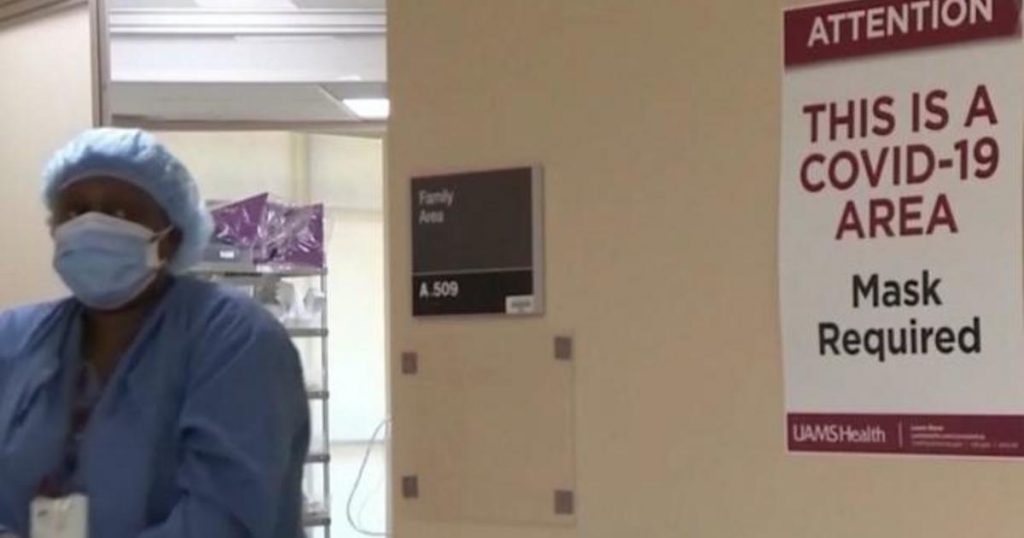