Apple logo is seen on the Apple store at The Marche Saint Germain in Paris, France July 15, 2020. REUTERS/Gonzalo Fuentes

The Luxembourg-based General Court in July scrapped the Commission’s 2016 ruling, saying that EU competition enforcers had not met the requisite legal standard to show that Apple had enjoyed an unfair advantage.

Vestager said the case was important, a sign that her drive to get multinationals pay their fair share of taxes would continue unabated.

“The General Court judgment raises important legal issues that are of relevance to the Commission in its application of State aid rules to tax planning cases,” she said in a statement.

“The Commission also respectfully considers that in its judgment the General Court has made a number of errors of law,” Vestager said.

She said legislation is required to close the tax loopholes and ensure transparency, in a call to EU countries to revamp rules.

Apple said the court judgment proved it has always complied with Irish laws and that the issue was more about where it should pay taxes rather than the amount.

Irish Finance Minister Paschal Donohoe said Ireland has always been clear that the correct amount of Irish tax was paid and that the country provided no state aid to Apple.

The Commission’s case centred on two Irish tax rulings that it said artificially reduced Apple’s tax burden for over two decades, which in 2014 was as low as 0.005%.

Vestager has three ongoing tax cases, Ikea’s and Nike’s deals with the Netherlands, as well as Huhtamaki’s agreement with Luxembourg. 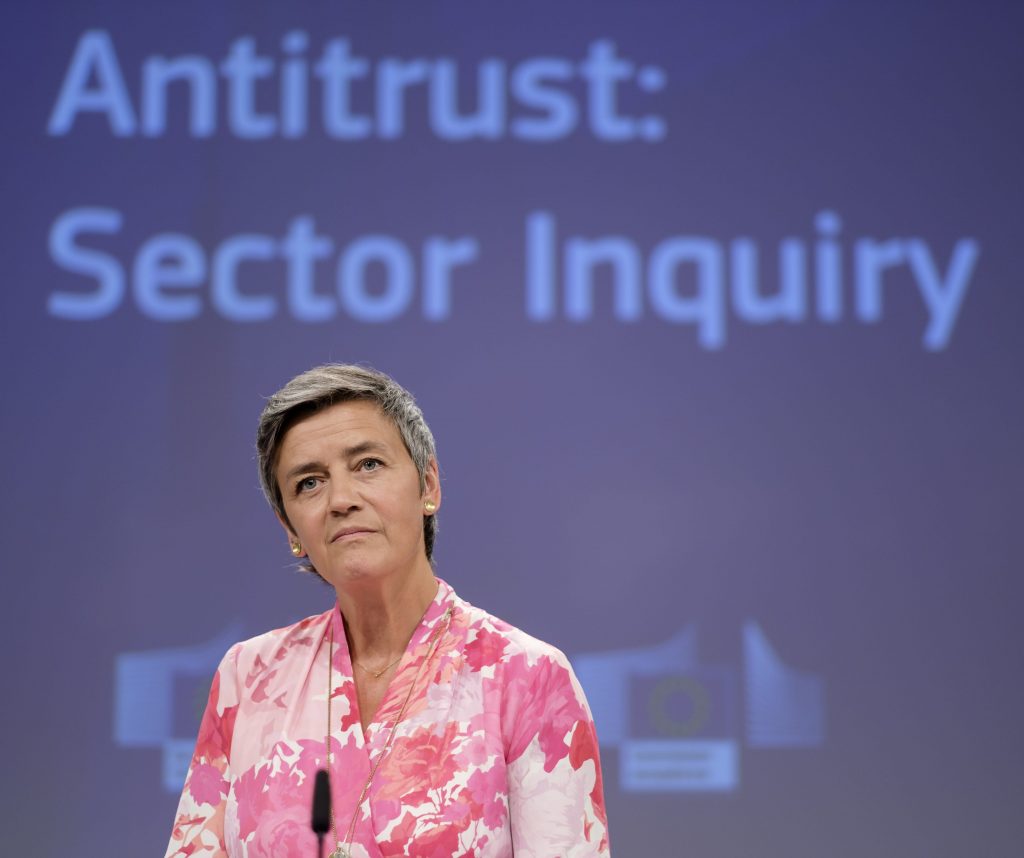