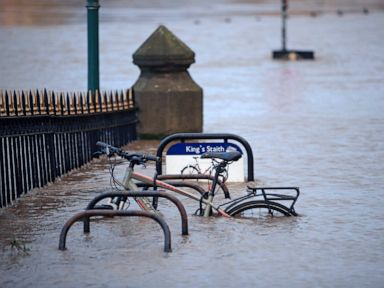 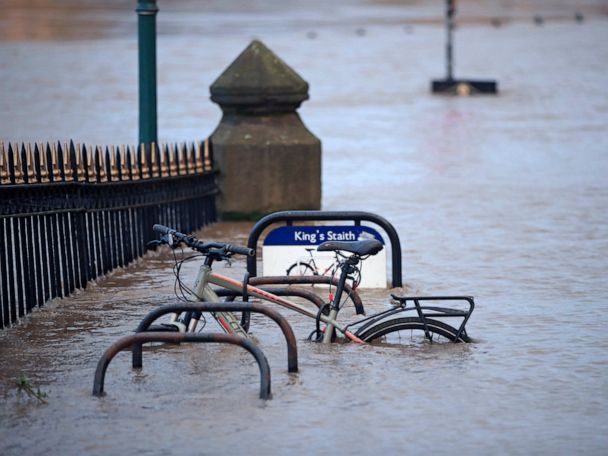 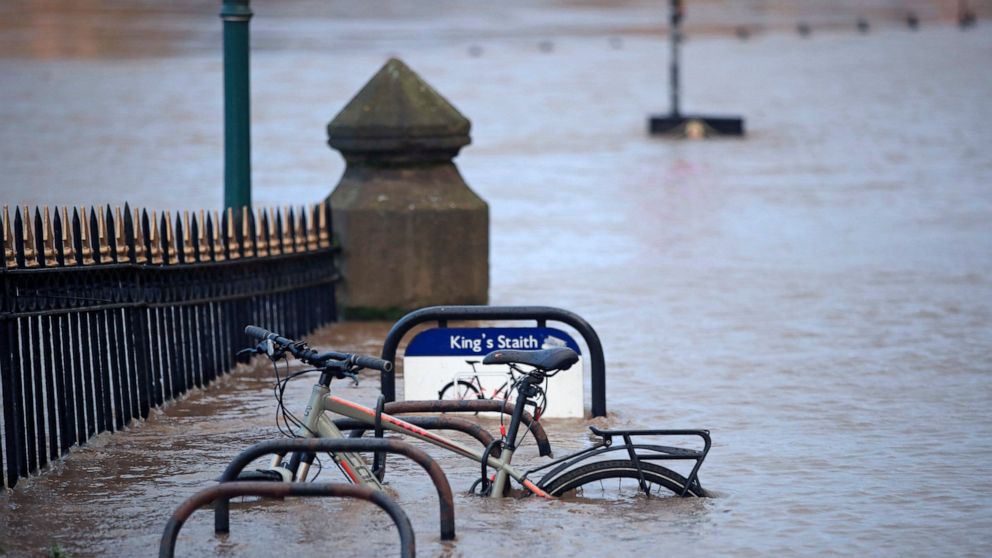 BERLIN — A strong winter storm that battered the British Isles and northern Europe with hurricane-force winds and heavy rains has moved to the east, disrupting travel across Germany and prompting authorities in some regions to close schools as a precaution.

More than 20,000 homes spent the night without power in Britain, and parts of the country braces for blizzards and snow on Monday. Other areas in the U.K. were mopping up after a month and a half’s rainfall fell in just 24 hours in some places and rivers burst their banks.

In Germany, utility companies were scrambling to restore power to some 50,000 homes in northern Bavaria early Monday. Train travel across Europe’s biggest economy remained severely disrupted, leaving many commuters unable to get to work. Airlines canceled hundreds of flights from German airports.

The storm, dubbed Sabine in Germany and Ciara in the U.K., also led to school closures in several cities and regions, including Germany’s North Rhine-Westphalia state, where several people were injured by falling branches and toppling trees.

On Sunday, the storm hit the Isle of Wight off the southern coast of Britain with gusts of 97 mph (156 kph). Propelled by its fierce winds, a British Airways plane was thought to have made the fastest New York-to-London flight by a conventional airliner, arriving 102 minutes early.

China's Xi Jinping has not been to Wuhan since the coronavirus outbreak. Why he may be keeping his distance 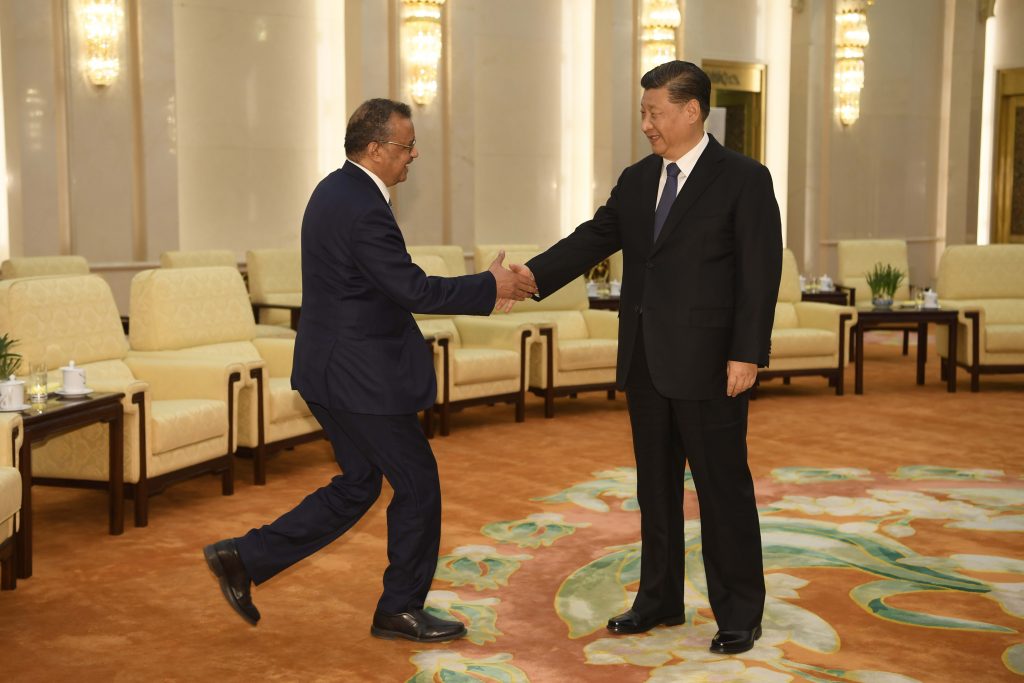