LONDON — German Finance Minister Olaf Scholz said he is confident the economy can return to pre-crisis levels by 2022, but that European leaders needed to work together.

“If I look to the data, we could be quite confident about the future, we have an increase in economic growth, we will have a chance that we go back to the situation we had before the crisis in the beginning of (20)22, possibly a bit earlier,” Scholz told CNBC’s Annette Weisbach on Monday.

“So, there is a good development we can see … but we have to understand that we all depend on each other. And this is even so for the economy.”

European solidarity has been put to the test during the coronavirus pandemic. Lockdowns imposed earlier in the year in a bid to stem the spread of the virus have taken a heavy toll on economic growth and business sentiment in Europe. The International Monetary Fund is due to publish updated economic forecasts this week, but in June it said it expected the euro area economy to contract by 10.2% in 2020.

European leaders agreed an unprecedented budget, which will fund initiatives between 2021 and 2027, of 1.074 trillion euros ($1.26 trillion) as well as a 750 billion euro ($885 billion) recovery fund in July, with that money to be raised by tapping financial markets, to help struggling member states with grants and loans. The deal was seen as a pivotal moment for the union and the first time it has agreed to mutualize debt.

Scholz said the EU has an opportunity for closer fiscal union now, describing it as “Hamiltonian moment” for the region, referencing the deal struck in 1790 by the first U.S. Treasury Secretary Alexander Hamilton to convert individual states’ debts into joint obligations of the federal union.

“The European Union has a fiscal capacity to act. And this is, I think, their real moment, producing a better union. And my view is that this is possibly the so-called Hamiltonian moment of the European Union.”

“We see that the fact that Europe is acting together, is really helping the economy just by announcing it, we are doing it, but it’s also helping because anyone understands that Europe is able to fight against the crisis,” he said.

“I very much support the idea that Europe is stronger and will go stronger out of this crisis,” he said.

Scholz said he hoped that EU member states could approve the common EU budget and recovery fund soon as disagreements remain over the distribution mechanism of funds and how to enforce an adherence to democratic values, a key tenet of the EU but one not always seen to be equally applied across the region.

“I’m quite optimistic that we will have a chance to solve all the problems this year so that the money will be used right from the beginning of the next year. We know that the usual procedures for taking legal decisions in Europe are taking more time, as we have up to the end of this year. But if there is a special situation you have to be different and this is what we are working on.”

Tue Oct 13 , 2020
Five men accused in a plot to kidnap Michigan Gov. Gretchen Whitmer will appear in federal court for a hearing on whether they should be detained before trial ByThe Associated Press October 13, 2020, 5:12 AM • 2 min read Share to Facebook Share to Twitter Email this article GRAND […] 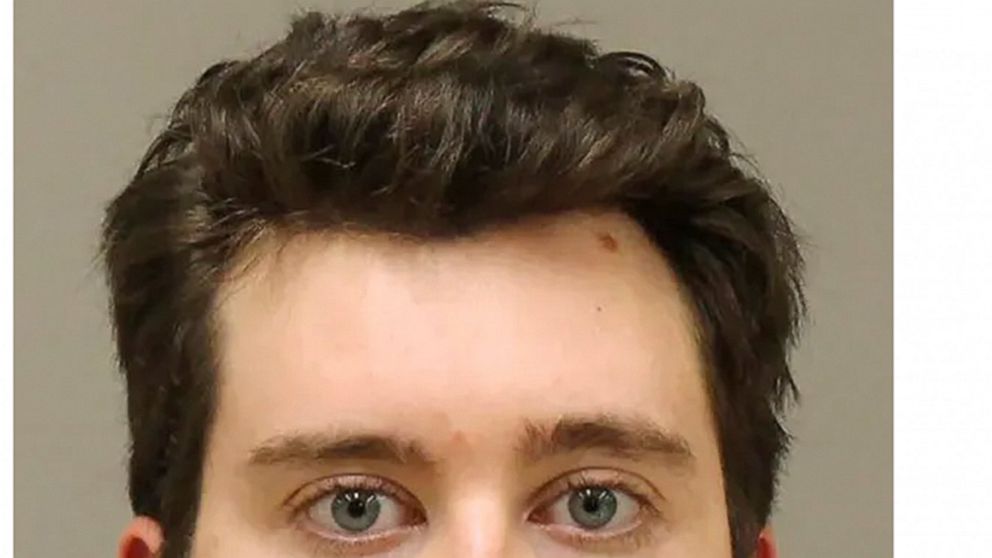