The pan-European STOXX 600 index rose 0.2%, but was still on course to end the week 0.7% lower amid persisting worries of a slowing global economic recovery.

News of a call between Chinese leader Xi Jinping and U.S. President Joe Biden offered some relief to battered Asian stocks, particularly tech companies that have come under heightened regulatory scrutiny in Beijing.

Tech stocks in Europe rose 0.8%, while luxury stocks got a boost as France’s LVMH rose 1.7% after HSBC recommended buying the stock.

China-exposed miners were also among the top sectoral gainers, while telecoms fell the most.

European stocks found some comfort after the ECB stressed it wasn’t about to close the money taps despite projecting higher growth and inflation for the euro zone.

“The outcome of the meeting is likely to be supportive in the short term,” Unicredit analysts said.

“But even if ECB President Christine Lagarde was cautious in highlighting that the decision was a just a recalibration, a “real” tapering is probably coming next year, provided that economic conditions remain good enough,” they added.

European shares have hovered below their mid-August record highs on the back of strong earnings and recovery prospects, but major money houses are sceptical of further gains, particularly in U.S. stock markets that is home to high-growth companies.

Data earlier showed Britain’s economy unexpectedly slowed to a crawl in July as the Delta variant of COVID-19 spread rapidly.

Among other stocks, Fresenius Medical Care dropped 4.0% after J.P.Morgan downgraded the stock to “underweight”.

BioNTech rose 3.9% after two executives at the German biotech firm told Der Spiegel that the company is set to request approval across the globe for use of its COVID-19 vaccine in children as young as five.

(Reporting by Sruthi Shankar in Bengaluru; Editing by Sherry Jacob-Phillips and Saumyadeb Chakrabarty) 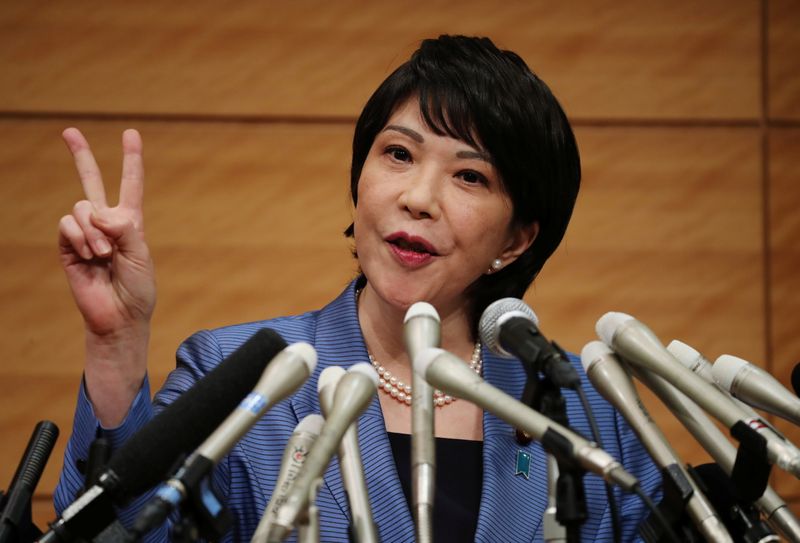