By Agamoni Ghosh and Medha Singh

(Reuters) – European stocks reversed course to close lower in a choppy session on Tuesday as lack of clarity on the progress of trade talks between Washington and Beijing kept investors from making bold bets.

Reports indicated on Monday that Beijing was pessimistic about the prospects of sealing a trade pact with Washington sending markets in a tizzy.

Some relief however, came after the Trump administration issued a new 90-day extension allowing U.S.companies to continue doing business with China’s Huawei Technologies, whose blacklisting by Washington has been a bone of contention in the trade saga.

“There is a lot of trade optimism priced in despite the mixed signals,” said Craig Erlam, market analyst at Oanda, London. “It’s just some consolidation of gains at this point as we have had a very strong run.”

Strength in defensive plays like utilities <.SX6P> and telecoms <.SXKP> that investors had taken refuge in through the previous session, started to wear out with both sectors down between 0.4% and 0.9%.

The media sector <.SXMP> was among the weak spots due to a 23% slide for Luxemburg-based satellite provider SES <SESFd.PA> after the Federal Communications Commission chairman backed a public, rather than private auction of spectrum for next-generation 5G wireless networks.

Macro-driven travel & leisure <.SXTP> led sub-sector gains powered by a 5% jump in shares of Britain’s easyJet <EZJ.L> after it posted full-year profit toward the top end of expectations.

Automakers <.SXAP> rebounded from their worst session in more than a month as data showed passenger car registrations in Europe rose to their highest since 2009 in October.

A recent rally that has pushed the index to its four-year peak has been led in part by positive cues on U.S.-China trade talks and better-than-feared third quarter corporate results.

However, analysts suggest caution as previously when the European benchmark surged in 2000, 2007 and 2015 to record levels above the 400 points threshold, a significant correction took place in the following several weeks. 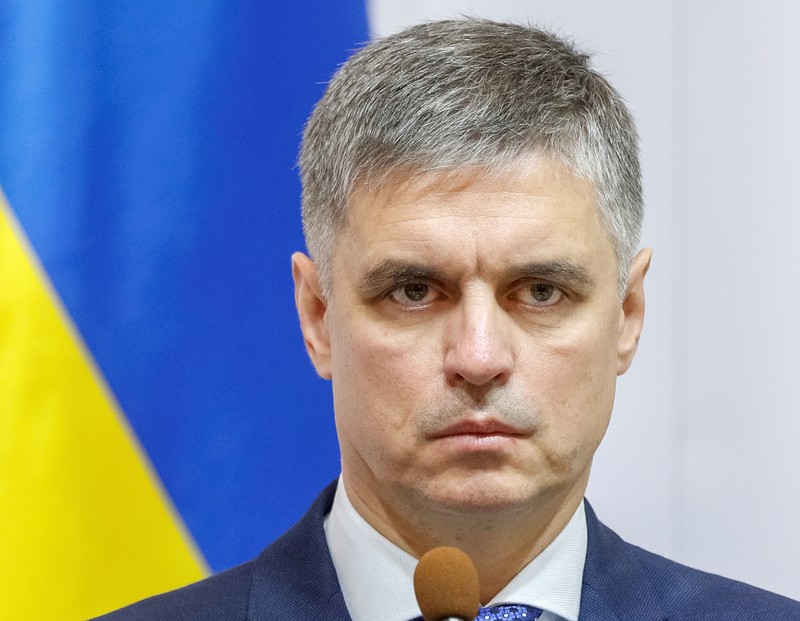