(Reuters) – European shares opened lower on Tuesday in what could be their third straight day of losses as German shares fell sharply due to a profit warning from chemicals giant BASF.

Amid dimming hopes of a sharp cut in U.S. interest rates this month that has been weighing on riskier assets since late last week, the pan-European STOXX 600 index <.STOXX> fell 0.4% by 0714 GMT, in line with Asian peers and Wall Street overnight.

In the latest evidence of the U.S.-China trade war squeezing businesses, German chemicals firm BASF <BASFn.DE> slumped 5.3% on warning that profit would fall below forecasts for the second quarter and the full year.

Nordic lender Danske Bank <DANSKE.CO>, which has been struggling to restore trust among investors after disclosing a major money laundering scandal at one of its branches, cut its 2019 earnings forecast for the second time, sending its shares 2.5% lower.

(Reporting by Susan Mathew in Bengaluru; Editing by Arun Koyyur)

Tue Jul 9 , 2019
A federal judge in Washington struck down a Trump administration plan, set to take effect Tuesday, that would have required drugmakers to include pricing information in ads seen on TV. U.S. District Judge Amit Mehta, in a 27-page ruling, said the administration, which announced the initiative in May, had failed […] 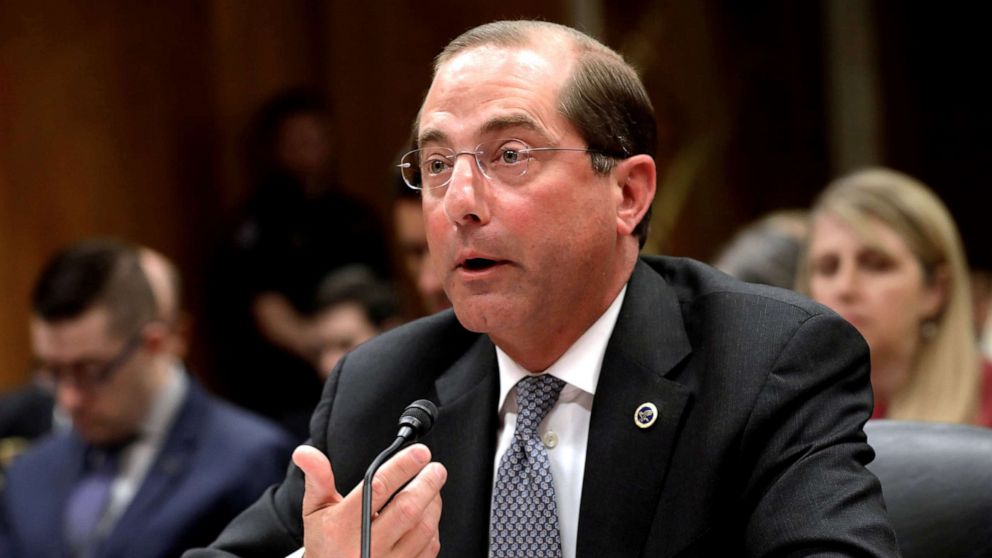