A number of European and Asian nations have suspended flights from southern Africa after authorities announced a new coronavirus variant has been found.

The United Kingdom said Thursday it is temporarily suspending flights from six countries. The European Commission, the executive arm of the EU, also said Friday that all 27 member states should cease travel into the bloc from southern Africa.

France and Italy are among the EU nations that have already reacted by imposing a temporary travel ban on southern Africa.

Italy’s Health Minister Roberto Speranza said scientists are studying the new variant, but “in the meantime, we will adopt the greatest possible caution,” according to a translation from Reuters.

In Asia, Singapore is also barring arrivals from the region and Japan tightened border controls for those arriving from southern Africa. India is stepping up tests for international arrivals.

The World Health Organization has called for a special meeting on Friday to further study the variant, which has been detected in small numbers in South Africa and is known as B.1.1.529.

Experts have already warned the new variant could be problematic because its genetic composition makes it more transmissible.

Pasi Penttinen, a public health emergency response manager at the European Centre for Disease Prevention and Control, told CNBC Friday that “it looks like this particular variant has a very concerning sets of mutations especially in the spike protein, which is needed for its transmission properties as well as its protection against the vaccines.”

“So based on the genetic information we are quite concerned about it,” he said.

South African officials have said that the decision to ban flights is premature. However, British officials explained the need to take a cautious approach.

“More data is needed but we’re taking precautions now. From noon tomorrow six African countries will be added to the red list, flights will be temporarily banned, and UK travelers must quarantine,” Sajid Javid, the U.K.’s health secretary, said Thursday.

In addition to South Africa, the countries of Namibia, Lesotho, Eswatini, Zimbabwe and Botswana are included in the new restrictions.

The variant has spread rapidly through the Gauteng province, which contains South Africa’s largest city of Johannesburg.

The variant has also been detected in Botswana, Hong Kong, and Israel.

“We don’t know very much about this yet. What we do know is that this variant has a large number of mutations. And the concern is that when you have so many mutations, it can have an impact on how the virus behaves,” Dr. Maria Van Kerkhove, WHO’s technical lead on Covid-19, said in a Q&A that was livestreamed on the organization’s social media channels on Thursday.

The newly detected variant arrives as infection levels remain high in countries across the world. In Europe, Austria and Italy have announced new restrictions in recent days aimed at slowing the spread of the older delta variant.

The WHO warned recently that the situation in Europe is “very serious.”

There is also an ongoing push to drive more Europeans to get vaccinated. The EU’s vaccination average is at 68%, but this number masks the differences among member states. Portugal and Spain have inoculation rates above 80%, but Austria and Germany, for instance, have only about 67% of their populations vaccinated.

Countries have used restrictions on flights as a tool to slow the spread of Covid since the early days of the pandemic. The U.S. just lifted its travel ban from 33 countries, including the U.K., earlier this month. 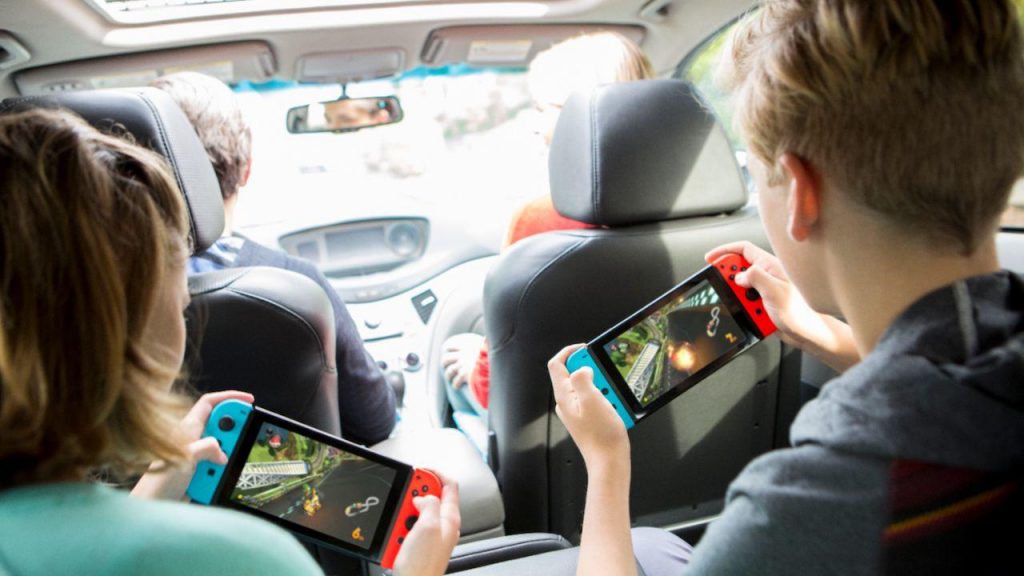