European Union officials are working on tougher auto emissions standards aimed at fighting global warming — but which the industry cautions could hurt workers and consumers.

Officials from the council of EU member governments, parliament and the executive Commission were to negotiate Wednesday in the wake of environment ministers’ agreement late Tuesday to lower average emissions of CO2 by 35 percent from 2021.

The Commission initially proposed 30 percent, and the parliament voted for 40 percent; talks now aim to reach a final agreement.

Some officials expressed disappointment that the goals don’t go farther, following a UN climate panel’s warning about the consequences of failing to contain global warming. 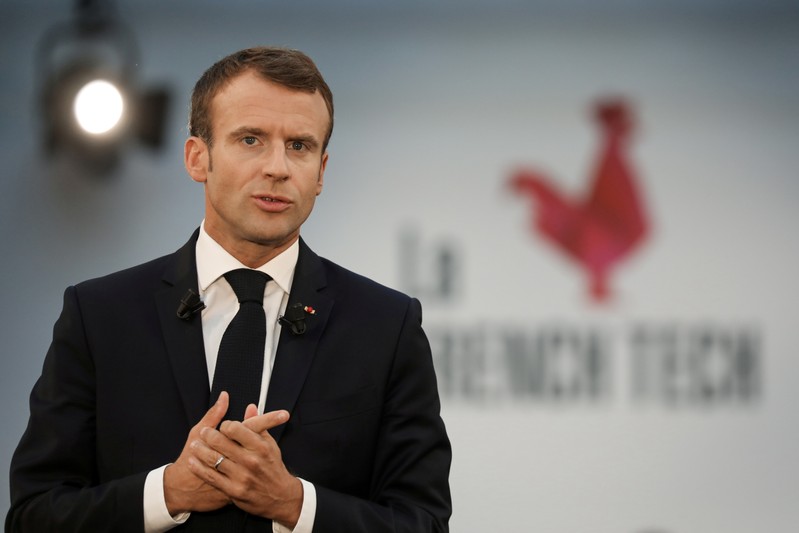