FILE PHOTO: The euro sign is photographed in front of the former headquarters of the European Central Bank in Frankfurt, Germany, April 9, 2019. Picture is taken on slow shutter speed while zooming. REUTERS/Kai Pfaffenbach/File Photo

BRUSSELS (Reuters) – Euro zone governments should keep spending next year to help the post-pandemic recovery, though to different degrees depending on their debt level, and use cash from the EU’s recovery fund to boost investment, the European Commission said on Wednesday.

“For the euro area, we call for a moderately supportive fiscal stance for 2022, with a focus on investment, equipping workers with new skills and safeguarding the solvency of viable firms,” European Economic Commissioner Paolo Gentiloni said.

The Commission said 2022 would be the year when European countries switch from crisis response to helping the recovery, especially through money from the EU recovery fund, which will finance 24% of all recovery support measures.

The Commission expects that governments would spend 40% of the grants component, totalling 338 billion euros, of the recovery fund next year.

“The Recovery and Resilience Facility is now being implemented in 22 EU countries, which aim to spend around 40% of their total grant allocation in 2022 alone. Making a success of this will perhaps be the greatest challenge – and opportunity – for the coming year,” Gentiloni told a news conference.

The Commission noted, however, that the fiscal support should take into account the public debt level of each country and some, like Italy with its 160% of GDP of debt, should limit the government’s current spending.

The Commission said 12 euro zone countries had macroeconomic imbalances that needed an in-depth investigation, of which three — in Cyprus, Greece and Italy — were excessive.

Apart from high debt in all three countries, Italy suffered from weak productivity growth, Greece had high unemployment, a lot of bad loans and low potential growth and Cyprus had bad loans and a large current account deficit.

Wed Nov 24 , 2021
A Wisconsin resident who allowed Darrell Brooks into his home said he was shocked when he discovered who he had helped. Brooks, 39, is accused of intentionally plowing his SUV through parade-goers in Waukesha, killing five and injuring dozens. Daniel Rider said he was sitting in his living room watching […] 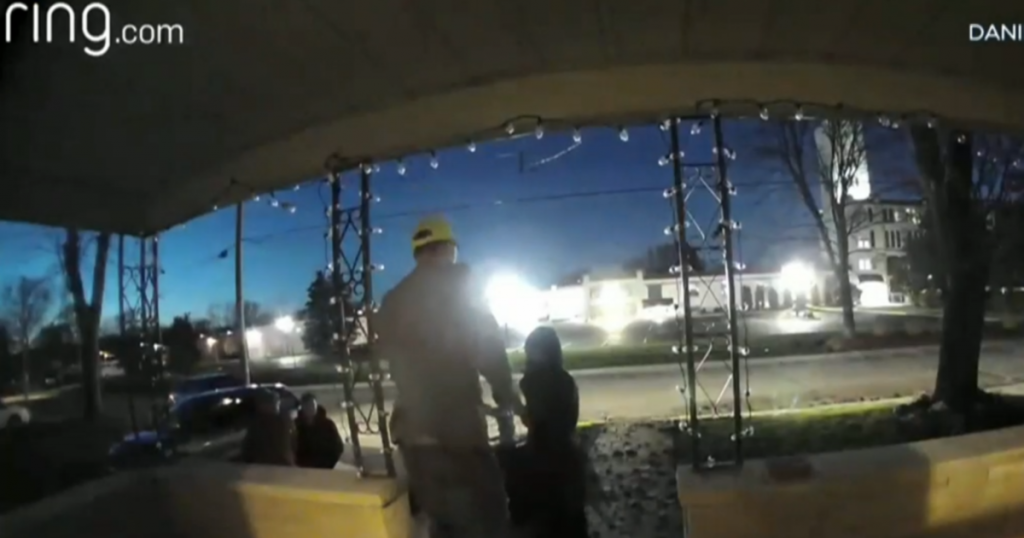