A shopper pays with a Euro bank note in a market in Nice, France, April 3, 2019. REUTERS/Eric Gaillard

TOKYO (Reuters) – The euro was under pressure on Monday ahead of a European Central Bank meeting later this week at which policymakers are expected to deliver new stimulus to bolster a flagging regional economy.

Heightened expectations for an ECB easing come as other global central banks move to loosen the monetary spigot, including the People’s Bank of China, which on Friday cut the amount of cash that banks must hold as reserves.

The yuan weakened on Monday following China’s easing and a surprise decline in exports reported on Sunday. However, in broader financial markets, global stimulus hopes have helped lift appetite for riskier assets, such as the Australian and New Zealand dollars, which held near recent peaks.

The dollar was confined to a narrow range versus the yen as traders weighed the prospect of U.S. interest rate cuts against their demand for safe-haven assets.

“The Chinese numbers play to the view that if we don’t see progress in U.S.-China trade talks, then further easing will be necessary, including tolerance of a weaker yuan,” said Ray Attrill, head of foreign exchange strategy at National Australia Bank in Sydney.

“The ECB is the big game in town globally this week, and the market is more comfortable with the Federal Reserve cutting rates, so I think the market is probably risk neutral.”

Sterling edged lower as political uncertainty about how the UK would complete its divorce with the European Union by an Oct. 31 deadline dented appetite for the pound.

Traders are likely to take their cues from the ECB as major central banks line up support measures for a weakening global economy.

The dollar traded at 106.91 yen <JPY=EBS>, little changed from Friday.

Trading was subdued as one of the strongest typhoons to hit Tokyo in recent years made landfall early on Monday, cancelling scores of train lines.

The European Central Bank is all but certain to approve new stimulus measures on Thursday to boost an ailing economy, but the composition of its package is far from clear as a rift has opened between hawkish northern European policymakers and doves from the south.

Data due later Monday on German exports could provide further clues about the health of the global economy.

Policymakers are rushing to bolster growth as a wide-ranging dispute between the United States and China over trade policy drags into a second year, increasing the risk of recession.

China’s central bank said on Friday it was cutting the amount of cash that banks must hold as reserves for the third time this year, releasing 900 billion yuan ($126.35 billion) in liquidity to shore up the flagging economy.

The PBOC has now slashed the ratio seven times since early 2018.

China’s exports unexpectedly fell in August as shipments to the United States slowed sharply, pointing to further weakness in the world’s second-largest economy.

The U.S. Federal Reserve will continue to act “as appropriate” to sustain the economic expansion in the world’s biggest economy, Fed Chair Jerome Powell said Friday in Zurich, confirming expectations for a rate cut at the Fed’s next policy decision on Sept. 18.

Elizabeth Warren's fracking ban would be bad news for the US, IEA chief says 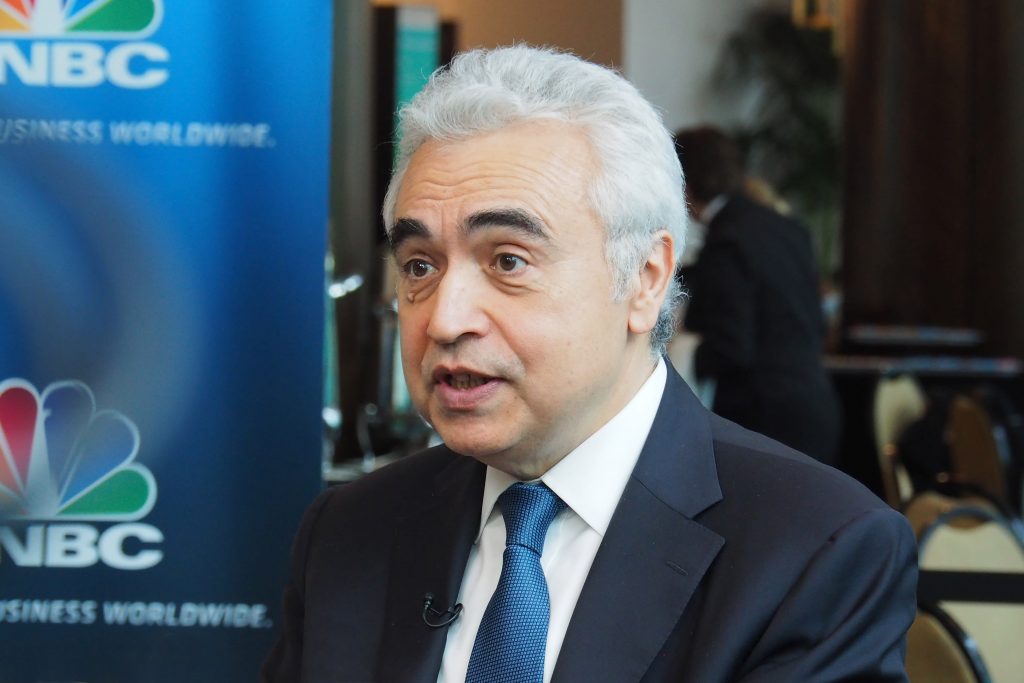