CEO Tim Cook speaks at an Apple event at the company’s headquarters in Cupertino, California, September 10, 2019.

LONDON — Apple has “abused its dominant position” in the distribution of music streaming apps through its App Store, the European Commission said Friday.

“The European Commission has informed Apple of its preliminary view that it distorted competition in the music streaming market as it abused its dominant position for the distribution of music streaming apps through its App Store,” it said in a “statement of objections” sent to Apple.

The European Commission, the EU’s executive arm, opened an antitrust investigation into the App Store last year, after the music streaming platform Spotify complained in 2019 about Apple’s license agreements. These mean that app developers have to pay a 30% commission on all subscription fees that come through the App Store.

On Friday, the EU said it took issue with the “mandatory use of Apple’s own in-app purchase mechanism imposed on music streaming app developers to distribute their apps via Apple’s App Store.”

App developers are also unable to inform users of alternative ways to purchase the same apps elsewhere — another issue the Commission said it was concerned with.

In response, Apple said the EU’s case was the “opposite of fair competition.”

“Spotify has become the largest music subscription service in the world, and we’re proud of the role we played in that,” Apple said a statement. “Once again, they want all the benefits of the App Store but don’t think they should have to pay anything for that.”

A statement of objections is part of the formal process in an antitrust investigation, but it does not conclude the probe. Apple now has to reply to the Commission’s concerns either in writing or via a oral hearing.

‘Apple is a gatekeeper’

It comes after an e-book and audiobook distributor filed a similar complaint against Apple March 2020, while Epic Games — which is already locking horns with Apple in a U.S. legal battle — filed an antitrust complaint against the iPhone maker with the European Commission earlier this year.

“Our preliminary finding is that Apple is a gatekeeper to users of iPhones and iPads via the App Store. With Apple Music, Apple also competes with music streaming providers,” she said in a statement Friday.

“By setting strict rules on the App store that disadvantage competing music streaming services, Apple deprives users of cheaper music streaming choices and distorts competition. This is done by charging high commission fees on each transaction in the App store for rivals and by forbidding them from informing their customers of alternative subscription options,” she added.

This is not the first investigation that the European Commission has brought against Apple. The commission decided in September to take Apple and the Irish government to the highest court in the European Union for what Brussels deems unfair taxation practices.

The EU ruled in 2016 that Apple had to repay 13 billion euros ($15.7 billion) in unpaid taxes to the Irish government, after the latter granted “undue tax benefits.” Apple and the Irish government have contested the decision and the case is still in court.

Hoping to overcome long legal battles and make its markets fairer, the European Union is working on new regulation that could ultimately impact many of the U.S. tech giants.

The Digital Markets Act is likely to end what’s known as self-preferencing — when, for instance, app search results in an Apple product prioritize those developed by the tech giant. The idea is to give smaller app developers the same chance of being found and chosen by consumers.

The legislation is still being discussed by European lawmakers. But, apart from enforcing practical changes, it will also have the power to fine companies up to 10% of their worldwide annual turnover. 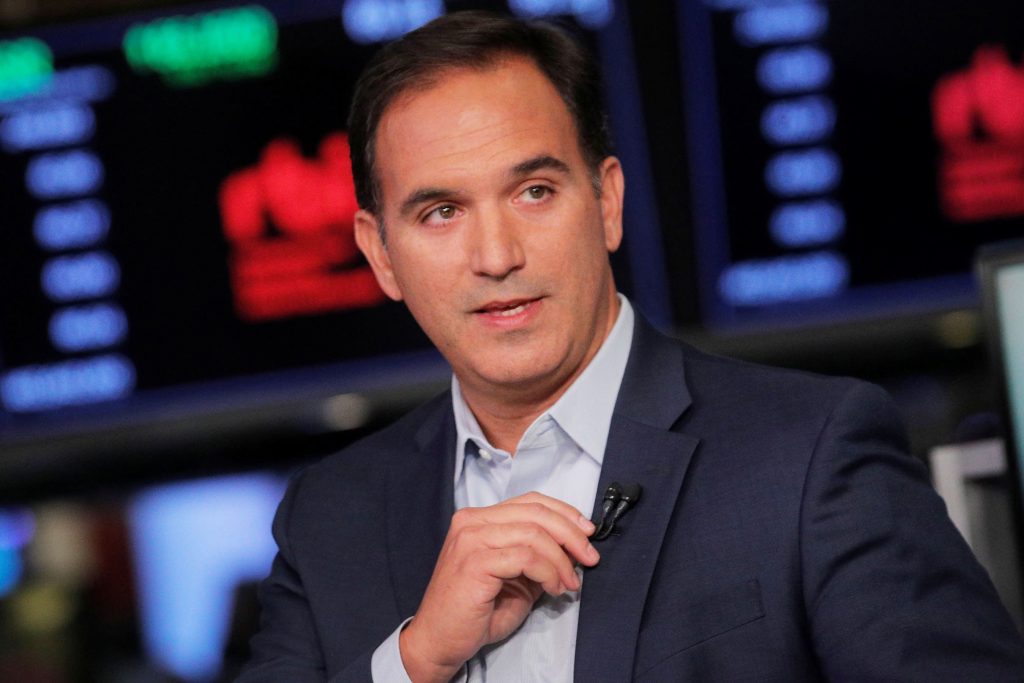