(Reuters) – European Union regulators are making a ‘hit list’ of up to 20 large internet companies, potentially including Facebook <FB.O>, Apple <AAPL.O>, Amazon <AMZN.O> and Alphabet’s <GOOGL.O> Google, that will be facing new and tougher rules aimed at curbing their market power, the Financial Times reported https://on.ft.com/34NZ3lW.

The big technology platforms will have to comply with tougher regulation than smaller competitors, the newspaper reported on Sunday, citing people familiar with the discussions.

New rules will force the companies to share data with rivals and be more transparent on how they gather information, the report said.

The list will be made based on parameters like market share and number of users, the newspaper said, adding that the exact number of companies and the precise criteria for the list was still being discussed.

What to watch in Amy Coney Barrett's confirmation hearings

Sun Oct 11 , 2020
Washington — The Senate Judiciary Committee is set to convene Monday for the first day of confirmation hearings for Judge Amy Coney Barrett, President Trump’s nominee to the Supreme Court, in what is expected to be a fiercely partisan battle over the future of the high court. Expected to last […] 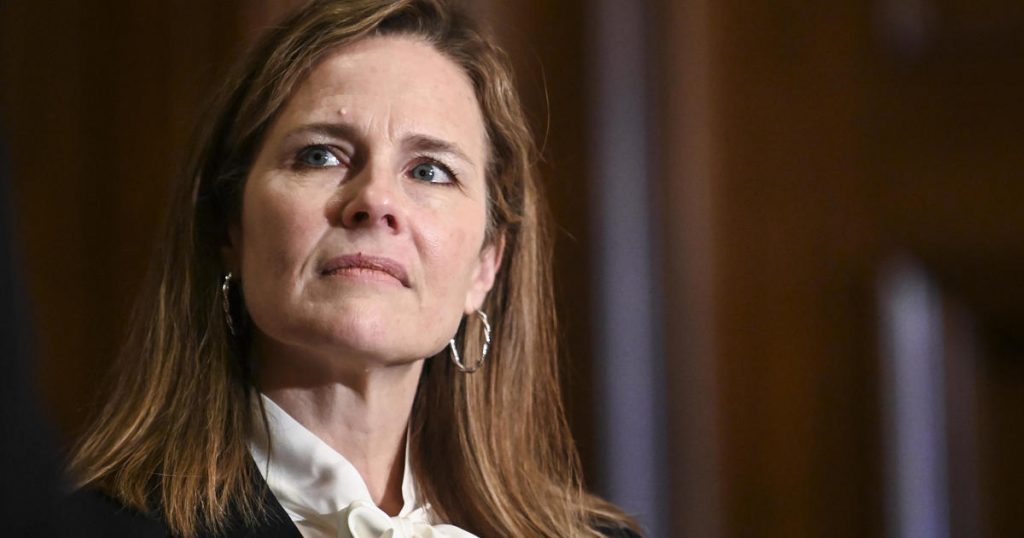