BERLIN (Reuters) – Germany, holder of the European Union’s rotating presidency, has urged the European Parliament to speed up talks and quickly agree on 1.8 trillion euros ($2.1 trillion) worth of the bloc’s next budget and a linked pandemic recovery plan.

“We’re observing that the coronavirus pandemic is pushing up infection numbers again everywhere across Europe,” Finance Minister Olaf Scholz told Reuters on Monday, adding that lawmakers had to move now to guarantee a speedy implementation.

“We don’t need a delay now, we need fast legislation,” Scholz said ahead of a virtual meeting of EU finance ministers later this week. “I can only appeal to all sides, including the European Parliament, to refrain now from the usual negotiation tactics and make sure that a consensus is reached soon.”

The package must be approved and ratified by the end of this year so that the recovery money can flow as early as possible next year, he added.

The recovery package was agreed by EU governments after a marathon summit in July, but must still be endorsed by the European Parliament and ratified by national parliaments of EU member states.

European lawmakers have made a number of demands that have held up a vote so far.

Among them: more money for research and development, a binding timetable for the introduction of new EU-wide taxes to pay for stimulus spending, and rules that would tie the disbursement of funds to the rule of law, a requirement opposed by the nationalist governments of Hungary and Poland.

Wall Street under Trump or Biden? It might not make that much of a difference, expert says

Mon Nov 2 , 2020
Fox Business Flash top headlines are here. Check out what’s clicking on FoxBusiness.com. Whether it’s President Donald Trump in the Oval Office for the next four years or former Vice President Joe Biden, it really won’t make that much of a difference, according to a Wall Street expert. Continue Reading […] 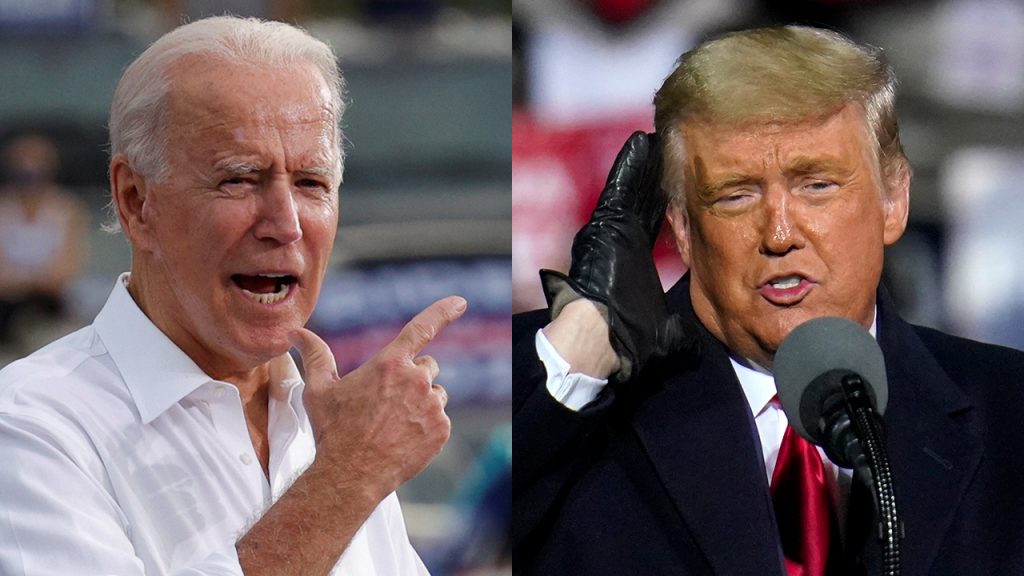