President Trump speaks exclusively to FOX Business’ Maria Bartiromo in a wide-ranging interview, including his European tariffs, NATO funding and Airbus’ reaction to the tariffs.

The European Union said Thursday that the Trump administration’s decision to maintain 15% tariffs on Airbus aircraft and 25% tariffs on other European goods did not worsen the now 16-year long trade dispute with Boeing, as both sides seek to put an end to over a decade of political grandstanding.

“The Commission acknowledges the decision of the US not to exacerbate the ongoing aircraft dispute by increasing tariffs on European products,” a European Commission spokesperson said in a statement, according to Reuters.

The statement added that putting an end to the row now was crucial, as the aviation has suffered a severe downturn amid the coronavirus pandemic.

U.S. Trade Representative Robert Lighthizer said Wednesday that his office was leaving tariffs on $7.5 billion of European goods – but did not follow through with previous threats to impose additional tariffs on $3.1 billion of goods like olives and gin and increase existing duties on aircraft, wine and cheese, according to Bloomberg.

Lighthizer said existing 15% tariffs on Airbus aircraft and 25% tariffs on other European goods would stay in place, as the EU has not taken enough action to come into compliance with the World Trade Organization. He said the U.S. “is committed to obtaining a long-term resolution to this dispute.”

The list of $7.5 billion tariffs of affected European products would also be changed to take away certain goods from Greece and Britain, adding an equivalent amount of goods from Germany and France.

President Trump said in a phone interview with FOX Business on Thursday that “the European Union is almost as bad as China.” He explained how he felt Europe was taking advantage of the U.S. in NATO and said countries like France and Germany are “delinquent” on billions of dollars worth in loans despite the U.S. paying to protect them from Russia.

AIRBUS DELIVERIES DIVE IN CORONAVIRUS-HIT FIRST HALF OF YEAR

EU Trade Commissioner Phil Hogan said on Twitter Wednesday that the European Union would “intensify our efforts with the U.S. to find a negotiated solution to ongoing trade irritants” and he would continue talks with Lighthizer focused on finding a “resolution of the aircraft dispute.”

“Airbus profoundly regrets that, despite Europe’s recent actions to achieve full compliance, USTR has decided to maintain tariffs on Airbus aircraft — especially at a time when aviation and other sectors are going through an unprecedented crisis,” Airbus spokesman Clay McConnell said in a statement.

Airbus trusts that Europe will respond appropriately to defend its interests and the interests of all the European companies and sectors, including Airbus, targeted by these tariffs.”

Boeing, on the other hand, said it hoped “the EU and Airbus will engage promptly in meaningful negotiations with the U.S. to address the full scope of their noncompliance and finally bring this case to an end.”

Thu Aug 13 , 2020
CBS News is chronicling what has changed for the lives of Americans in 2020 amid the coronavirus pandemic.   When the NBA suddenly announced the suspension of its 2019-2020 season in mid-March, after Utah Jazz stars Rudy Gobert and Donovan Mitchell confirmed that they had both tested positive for COVID-19, there were […] 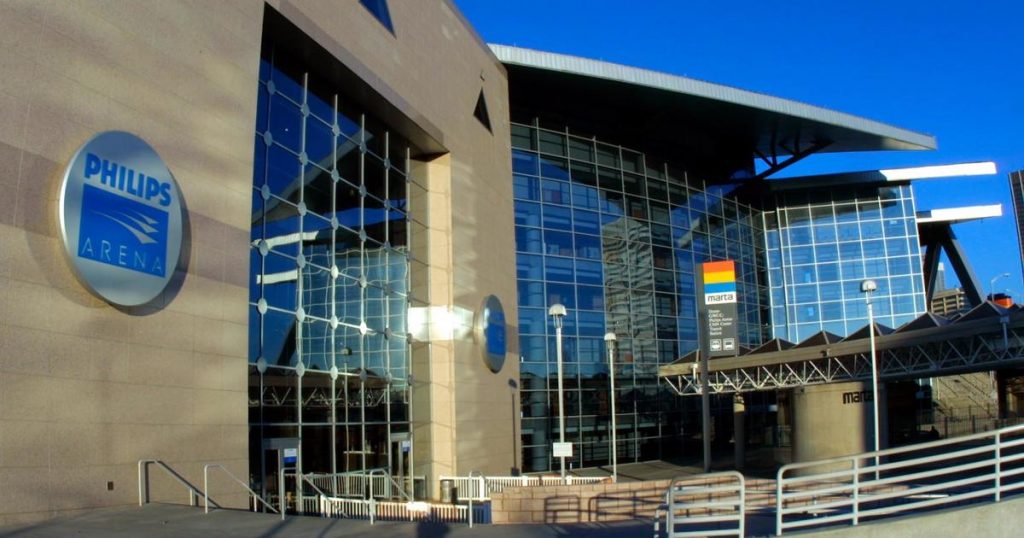