A man carries his dog as he walks with other people through a flooded street during the passage of Storm Eta, in La Lima, Honduras November 5, 2020. REUTERS/Jorge Cabrera

TEGUCIGALPA (Reuters) – The remnants of Hurricane Eta unleashed torrential rains and catastrophic flooding on Central America, killing at least 21 people and turning streets into rivers as dozens in Guatemala were feared to have been buried in their homes by mudslides.

“The situation is serious, it’s shocking and needs to be dealt with professionally, fast,” Honduran President Juan Orlando Hernandez told HCH television, pointing to reports of people stranded or stuck on roofs of flooded homes.

Damage and destruction had spread across the “vast majority” of Honduras and speedboats and helicopters would be sent to rescue people in inaccessible areas, Hernandez said.

One of the fiercest storms to hit Central America in years, Eta struck Nicaragua as a Category 4 hurricane on Tuesday with winds of 150 miles per hour (241 kph) before weakening to a tropical depression as it moved inland and into neighboring Honduras.

By Thursday, authorities confirmed at least five deaths in Guatemala and seven in Honduras. Media in Nicaragua also reported two miners had died in a mudslide.

In the Guatemalan town of San Cristobal Verapaz, located about 120 miles (193 km) north of Guatemala City, 15 homes have “probably” been covered by mudslides, possibly affecting some 75 people, disaster relief agency Conred said in a statement on Thursday.

President Alejandro Giammattei declared a state of emergency in nearly half of the country’s 22 departments earlier in the day.

In both Guatemala and Panama, several people have been reported missing, while in Honduras hundreds of people are stranded on roofs awaiting rescue as water levels continue to rise.

There was better news in Honduras, where 60 fishermen who disappeared at sea on Tuesday returned after taking shelter on cays until they were rescued, said community leader Robin Morales.

Calling their survival a “miracle,” Morales said a man among them presumed dead from a heart attack also made it back.

“Our friends are alive, thank God,” he said.

Eta was moving northwest through Honduras toward the Caribbean, at eight miles per hour (13 kph) on Thursday, the U.S. National Hurricane Center (NHC) said. Heavy rains continued and the storm’s top winds edged up to 35 mph (56 kph).

One unidentified woman made a desperate plea for help on Honduran television from La Lima, a municipality southeast of San Pedro Sula.

“I’ve got five children on the roof of my house and nobody’s helping me to get them down,” she said.

Eta is forecast to return to sea and regain momentum as a tropical storm, possibly reaching the Cayman Islands, Cuba and southern Florida in the coming days, the NHC said. 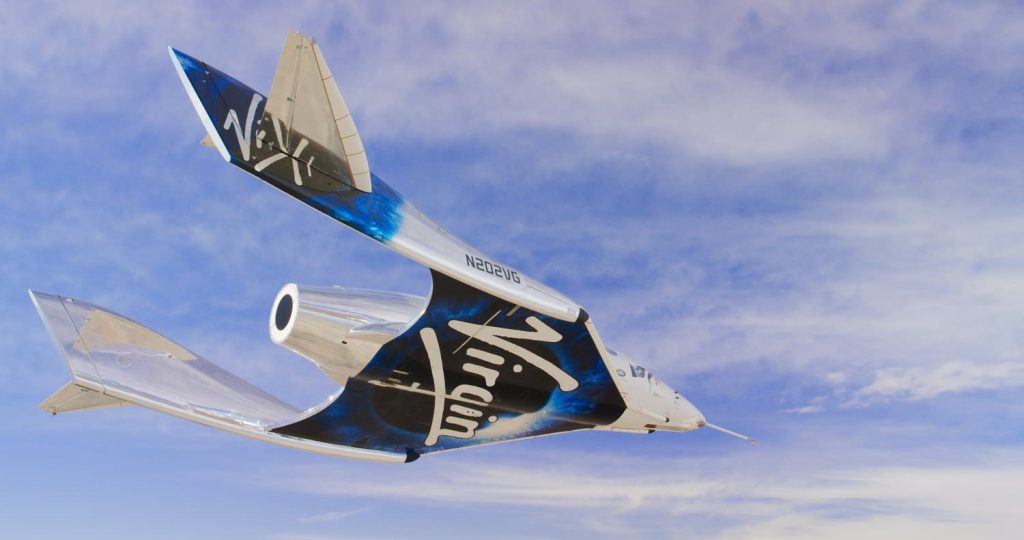