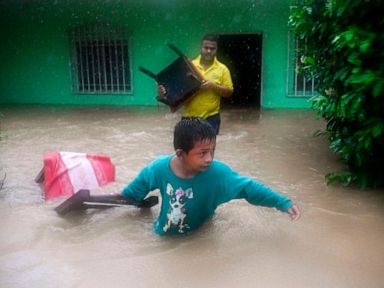 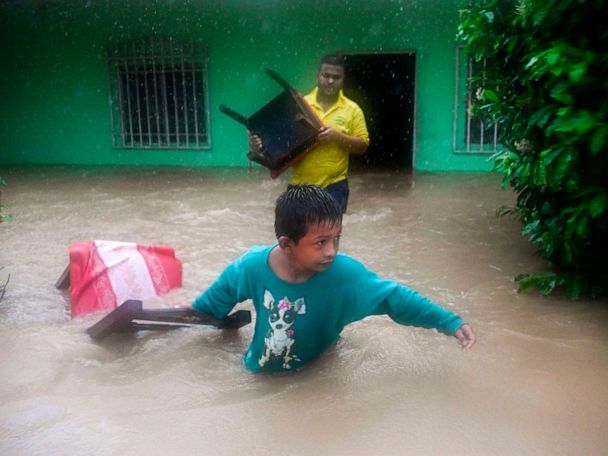 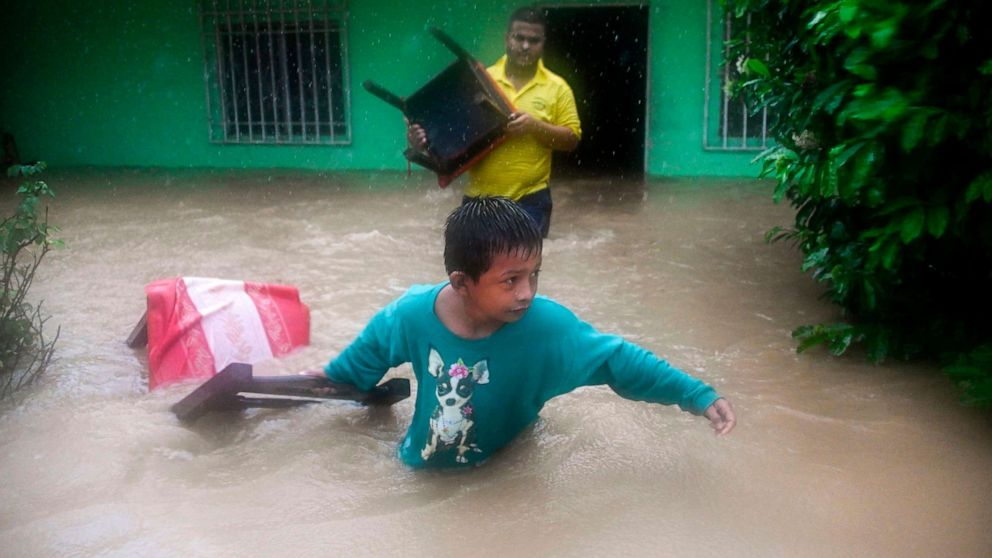 Some areas in southern Florida could see 10 to 15 inches of rain.

Eta continues to produce deadly floods in Central America, with some areas are getting up to 40 inches of rain.

At least for now, Eta is falling apart Thursday. The surface circulation has been broken up by high mountains and the system is not tropical anymore.

The National Hurricane Center and most computer models, however, believe that remnants of Eta have a chance of re-emerging in the northern Caribbean Sea and strengthening back to a tropical storm by Saturday.

On Sunday, the strengthened Eta will cross Cuba and will move into the Florida straits by early next week as a strong tropical storm with winds of 65 mph.

Heavy rain will spread into southern Florida well ahead of Eta this weekend, which could cause flooding, especially in the urban areas in Miami-Dade County.

A good amount of models show the system not coming back and just drifts south into the Pacific Ocean.

The National Weather Service in Miami said the heavy rain will begin well ahead of Eta, as tropical moisture moves north.

Later next week, combined with the new moon causing king tide, flash flooding could be significant.

Trump campaign will sue in Nevada, claiming votes by people who moved or who are dead; Biden lead widens 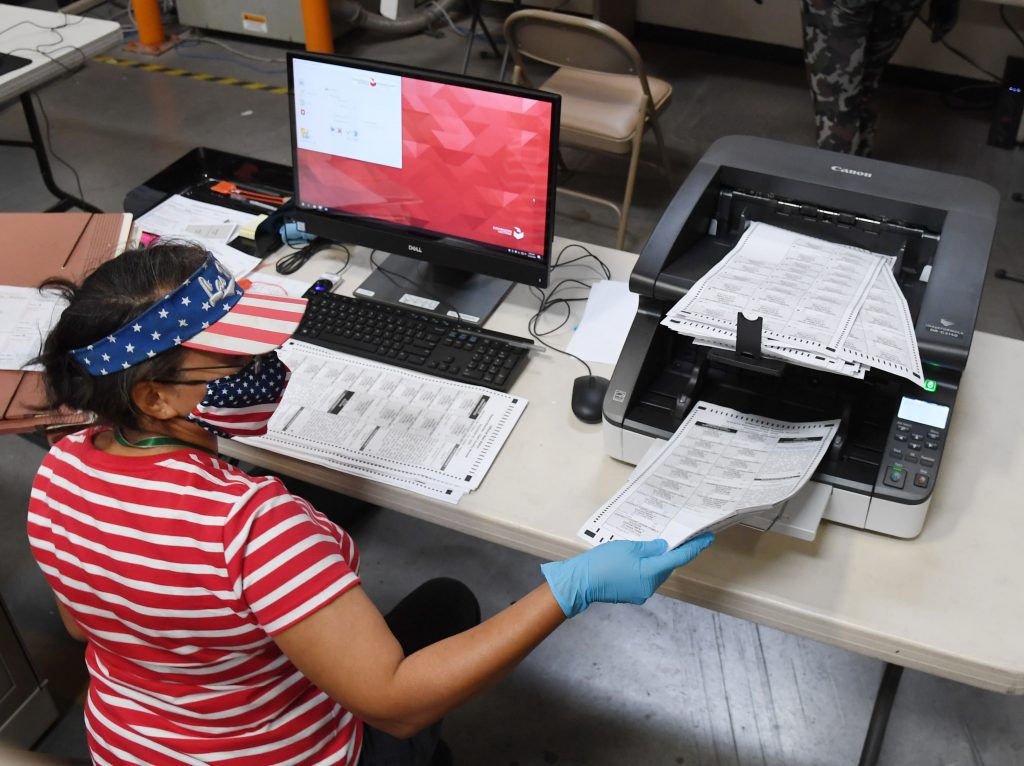