ESPN agreed to a 12-year extension on Friday to continue televising Wimbledon, keeping the Grand Slam tournament on the sports cable network through 2035.

The agreement reached with the All England Club begins in 2024 when the current deal expires. ESPN has been televising Wimbledon since 2003 and gained exclusive U.S. rights nine years later.

The deal includes mid-tournament weekend matches to be broadcast on ABC and an increase in online streaming. Financial terms weren’t disclosed.

“The sporting world recognizes that Wimbledon is equated with excellence, and we are thrilled and proud to continue our close relationship with the AELTC,” said Burke Magnus, ESPN’s president of programming and original content, in a press release. “Wimbledon is a tentpole event on the global sports calendar and the ESPN schedule, and we will continue to use all our resources to present the drama, tradition and stories of Wimbledon to fans in all ways possible.”

Mick Desmond, media director for the All England Club, said maintaining the successful relationship was paramount.

“We are absolutely delighted to have extended this important partnership into the next decade,” Desmond said in the news release. “ESPN has transformed the storytelling of Wimbledon throughout the Americas with their first ball to last ball commitment and their creative storytelling techniques. We are really looking forward to continuing to take the relationship from strength to strength and provide sports fans in the Americas with access to Wimbledon through ESPN’s unrivaled network of platforms.”

According to ESPN, its two most-watched tennis broadcasts were Wimbledon matches: Roger Federer’s win over Andy Murray in the 2012 men’s final drew an average audience of 3.925 million viewers and Novak Djokovic’s victory over Federer in the 2019 title match averaged 3.426 million viewers.

Also Friday, the BBC’s contract to broadcast Wimbledon was extended three years through 2027.

The BBC airs the tournament on television, radio and online.

“Wimbledon has a special place in the hearts of the nation and with this extension we can continue our longstanding and valued partnership with the All England Club,” director of BBC Sport Barbara Slater said in a statement.

This year’s women’s final is Saturday when Ashleigh Barty faces Karolina Pliskova. The men’s final between Novak Djokovic and Matteo Berrettini is Sunday. 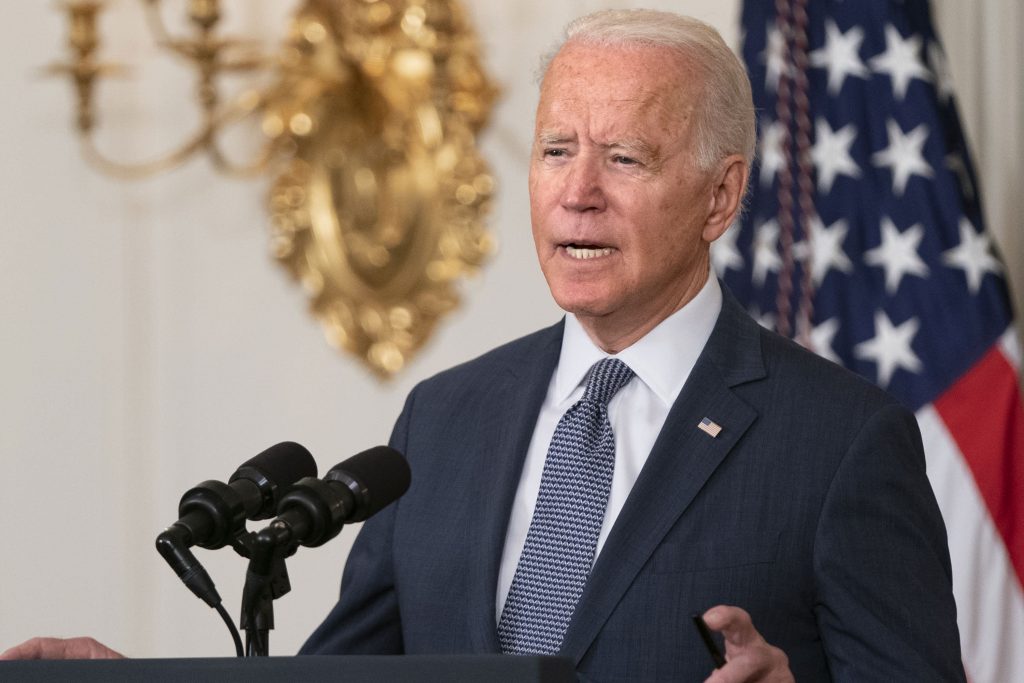