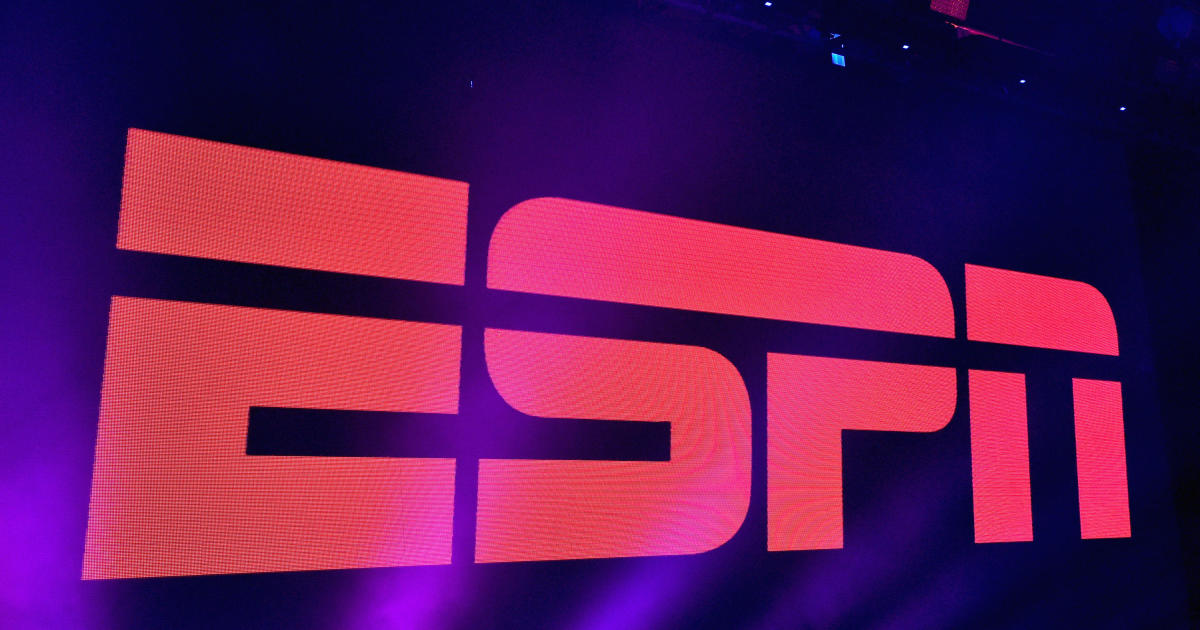 ESPN announced Thursday it is laying off about 300 employees and cutting about 500 jobs from its global workforce.

The cuts amount to about 10% of the employees at the sports network and are due largely to the impact of the pandemic on its business and the “tremendous disruption in how fans consume sports.”

“In the short term, we enacted various steps like executive and talent salary reductions, furloughs and budget cuts, and we implemented innovative operations and production approaches, all in an effort to weather the COVID storm,” Jimmy Pitaro, ESPN’s chairman, wrote in an email to employees. “We have, however, reached an inflection point.”

In addition to the layoffs, the company is planning to leave about 200 vacant positions unfilled.

ESPN did not say how many of the job cuts would come at its Bristol, Connecticut, campus, but said they would not be concentrated in any one area. On-air talent, the vast majority having personal contracts, is not expected to be heavily affected. But some of those contracts could be allowed to expire.

The company said it has more than 5,000 employees, including about 4,000 in Bristol. The layoffs come three years after ESPN cut about 250 jobs, including journalists and on-air talent.

The Disney subsidiary has recently been moving toward more direct-to-consumer offerings, including its ESPN+, a streaming service that has grown to about 8.5 million subscribers. ESPN+ generated almost $36 million in revenue for Disney this spring, according to the entertainment giant’s most recent earnings.

Pitaro said the discussions on how to reposition the company in a changing media landscape predate COVID-19, but said the pandemic had accelerated those discussions.

“Placing resources in support of our direct-to-consumer business strategy, digital, and, of course, continued innovative television experiences, is more critical than ever,” he wrote. “However, building a successful future in a changing world means facing hard choices. Making informed decisions about how and where we need to go – and, as always, in the most efficient way possible — is by far the most challenging job of any leadership team.”

The pandemic’s effect on sports schedules, particuarly in professional basketball and college football, has played a major role in ESPN’s financial performance. The NBA suspended its season after players began testing positive for COVID-19 and that meant ESPN couldn’t air games on television or highlights on its social media platforms.

Thu Nov 5 , 2020
The Federal Reserve is holding its benchmark short-term interest rate near zero in an effort to offset the continuing economic impact of the coronavirus. The U.S. central bank said Wednesday that “in these challenging times” the U.S. central bank was focused on continuing to support the economy. But the Fed also […] 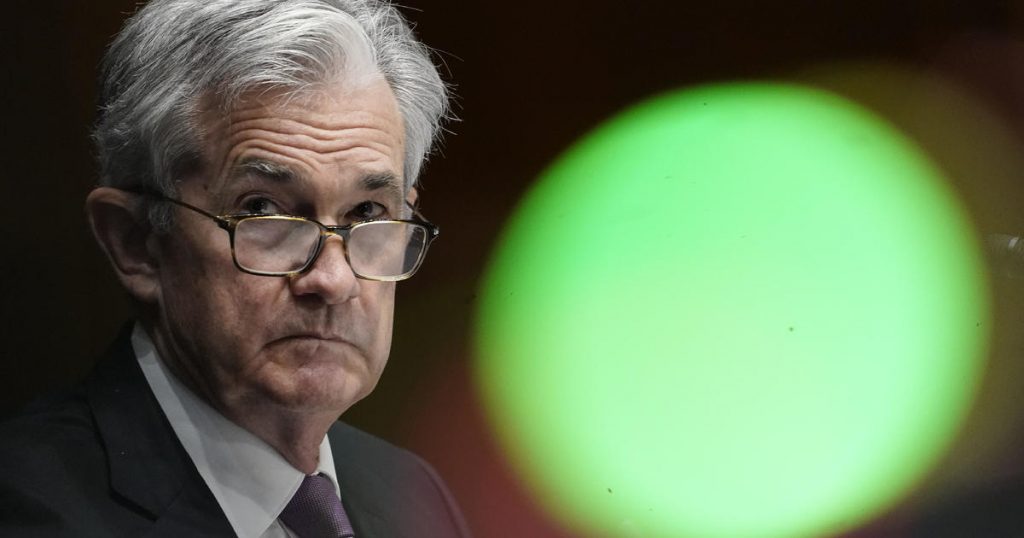