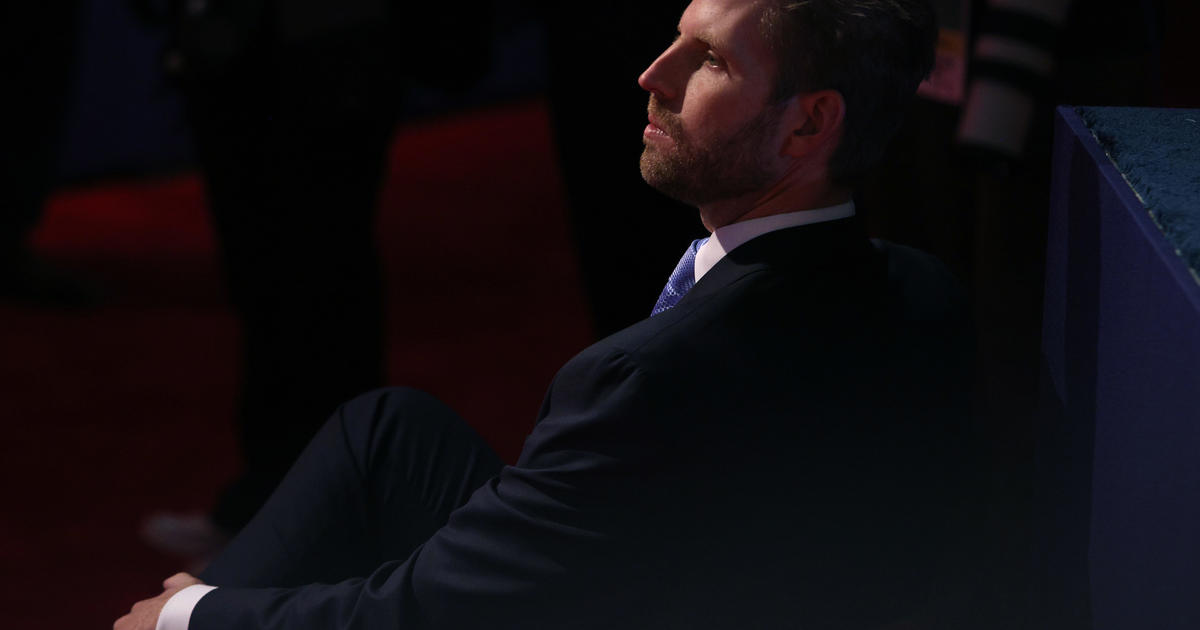 The office of New York Attorney General Letitia James confirmed that the video deposition took place as scheduled, though no further information was provided as to how long it lasted or what kinds of questions were posed.

Messages seeking comment were left with attorneys for Eric Trump.

The deposition came as Trump’s father and stepmother battle the coronavirus.

James is seeking information in a probe of whether the Trump Organization lied about the worth of its assets to secure loans or tax benefits.

A judge had given Eric Trump until Wednesday to comply with a subpoena for his testimony in the investigation after rejecting an effort to delay it until after the November 3 presidential election.

James, a Democrat, had sought a judicial order to enforce the subpoena after Eric Trump’s attorneys abruptly canceled a July interview with investigators.

The attorney general’s probe is civil rather than criminal in nature. So far, no claims that any law was broken have been made.

The president has accused James and New York’s Democratic Governor Andrew Cuomo of “harassing all of my New York businesses in search of anything at all they can find to make me look as bad as possible.”

After Mr. Trump was elected president in November 2016, he announced that he would not be involved in day-to-day operations of the Trump Organization but would leave the responsibilities to his adult sons, Eric and Donald Trump Jr. 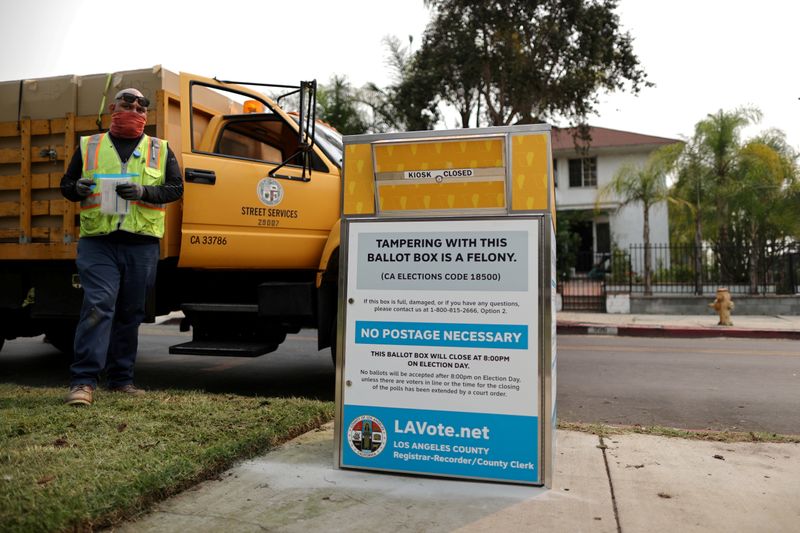