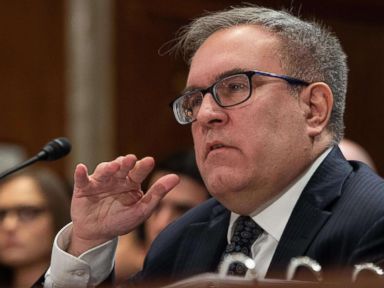 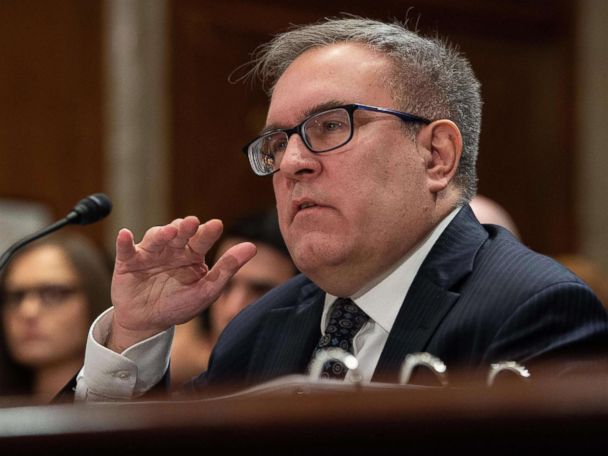 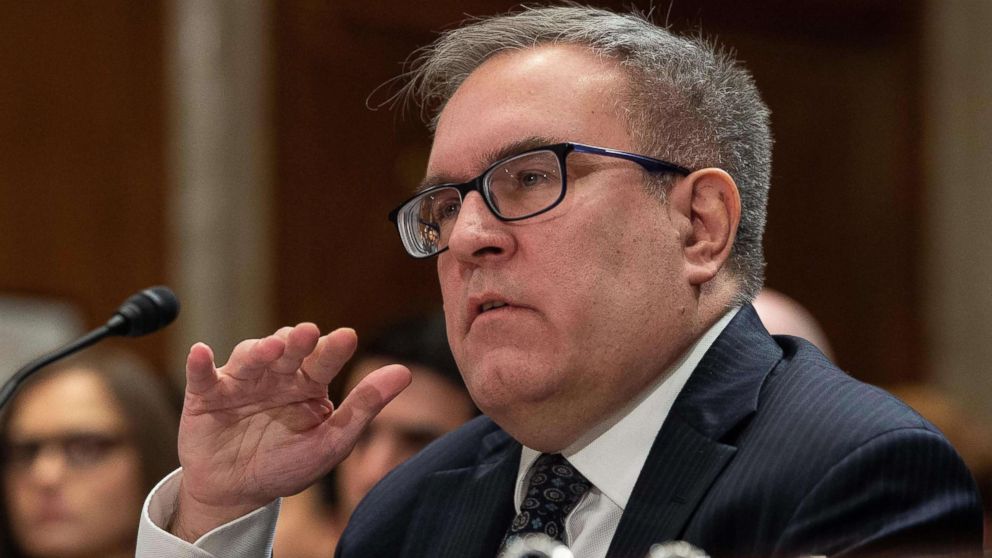 The head of the top U.S. environmental agency said on Wednesday that the Trump administration considers drinking water quality around the world a bigger crisis than climate change, despite the recent surge in debate around the proposed Green New Deal.

In remarks in Washington to mark World Water Day, EPA chief Andrew Wheeler said safe drinking water, plastic pollution and other litter in the oceans, drought in western states, and water infrastructure are “the largest and most immediate environmental and public health issues affecting the world right now.”

Wheeler said the Trump administration wants to do more to address water issues that affect up to 2.5 billion people around the world, according to the United Nations, and infrastructure issues that could cost the U.S. up to $700 billion.

He said many people will attribute the problems to climate change even though those impacts are decades away.

“My frustration with the current dialogue around environmental issues is that water issues often take a backseat. It’s time to change that,” he said in his remarks.

Communities around the country are dealing with aging water infrastructure and contamination from sources like chemicals or lead. The crisis in Flint, Michigan is one of the most publicized examples but more cities like Baltimore and Newark, NJ have been dealing with lead-contaminated water.

“We have one thousand children die every day worldwide because they don’t have safe drinking water. That’s a, that’s a crisis that I think we can solve,” Wheeler said in an interview with CBS News, citing United Nations statistics.

“Most of the threats from climate change are 50 to 75 years out. What we need to do is make sure that the people who are dying today from lack of having drinking water in third world countries that problem is addressed.

The EPA’s top enforcement issue recently told members of Congress one of the agency’s biggest concerns is the number of drinking water systems that are violating safety requirements or using outdated infrastructure.

Wed Mar 20 , 2019
Baltimore Mayor Catherine Pugh has sued the owners of Pimlico Race Course in an effort to seize the horse racetrack and block the move of the Preakness Stakes out of the city. News outlets report that on behalf of the city, Pugh is also trying to prevent the Stronach Group […]