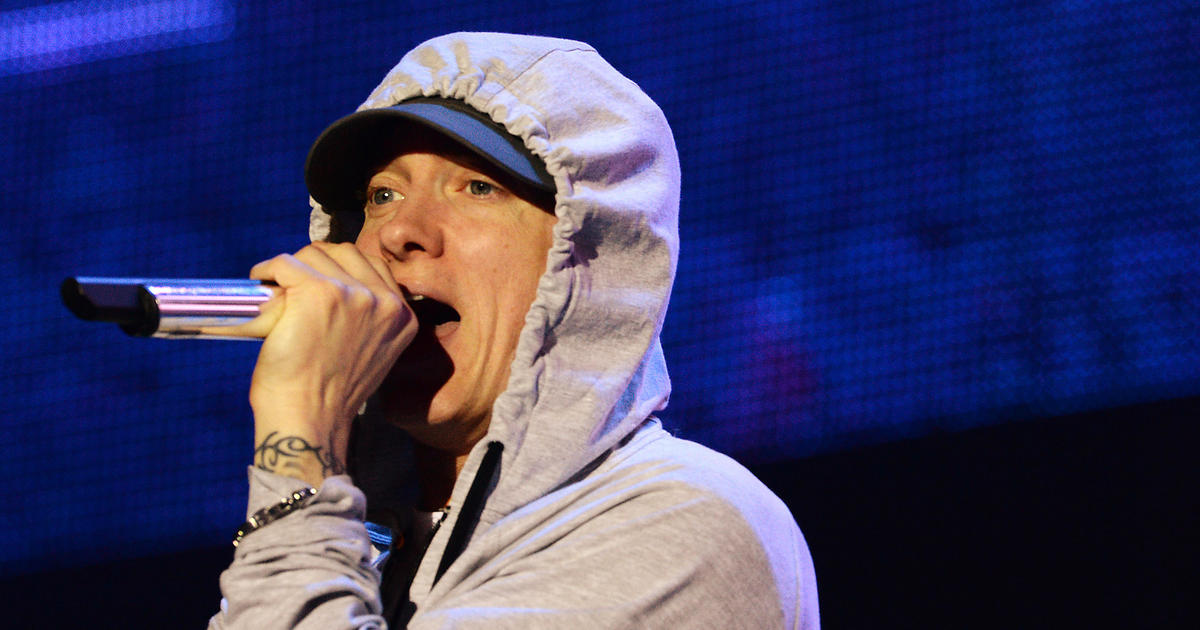 Fifteen-time Grammy Award-winning rapper Eminem released a new surprise album, “Music to Be Murdered By,” Thursday night. The release is a companion to his 11th studio album that features 16 new songs, including a track tilted “Zeus,” in which the rapper apologizes to Rihanna for his controversial lyrics about Chris Brown that leaked in 2019.

The new lyrics read: “But, me, long as I re-promise to be honest / And wholeheartedly, apologies, Rihanna,” he raps. “For that song that leaked, I’m sorry, Ri / It wasn’t meant to cause you grief. Regardless, it was wrong of me.”

In 2019, an unreleased verse by Eminem was leaked, in which the Detroit rapper was heard saying, “Of course I side with Chris Brown / I’d beat a b**** down too.” Eminem made reference to the felony assault Chris Brown pleaded guilty to following the altercation between then-girlfriend Rihanna in 2009. Brown was sentenced to five years probation and community service.

Eminem’s words were striking to fans as Rihanna and Eminem have collaborated on many projects through the years and landed the No. 1 spot on the Billboard rap singles chart in 2010 for their song, “Love the Way You Lie.” The two were also tour mates after completing their Monster tour in 2014.

Sat Dec 19 , 2020
FILE PHOTO: The ticker and trading information for Blackstone Group is displayed at the post where it is traded on the floor of the New York Stock Exchange (NYSE) April 4, 2016. REUTERS/Brendan McDermid/File Photo December 19, 2020 By David French and Mike Spector NEW YORK (Reuters) – Private equity […]