Elon Musk will host NBC’s “Saturday Night Live” for the first time on May 8, the long-running sketch comedy show announced over the weekend.

The CEO of auto company Tesla and aerospace firm SpaceX has previously appeared in films like “Iron Man 2” in 2010, and TV shows such as “The Big Bang Theory” in 2015.

Singer Miley Cyrus will perform as musical guest on the show in her sixth SNL appearance.

The announcement comes on the same day that Musk celebrates the successful docking of SpaceX’s Dragon spacecraft at the International Space Station.

Report from the ground: Cuba reacts to Fidel Castro's death 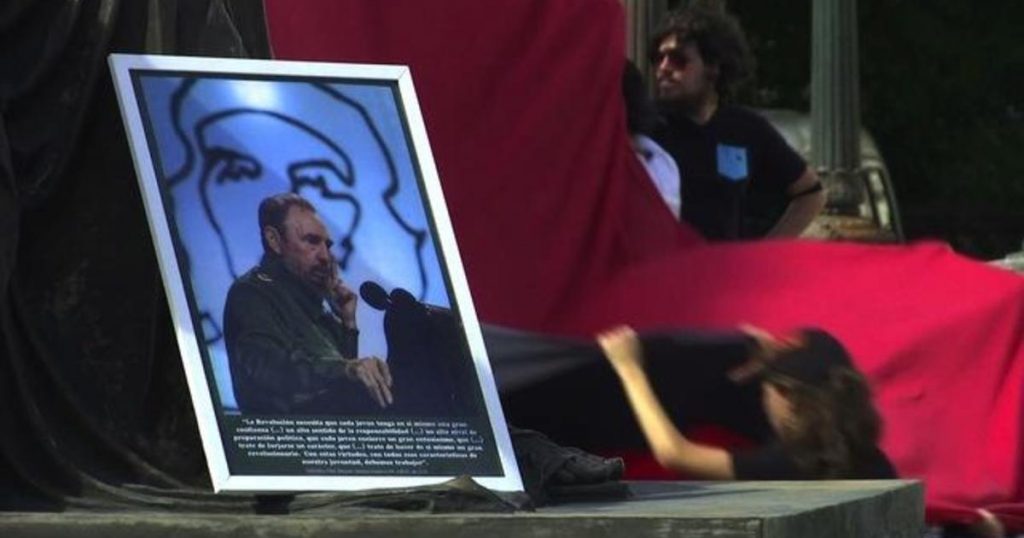