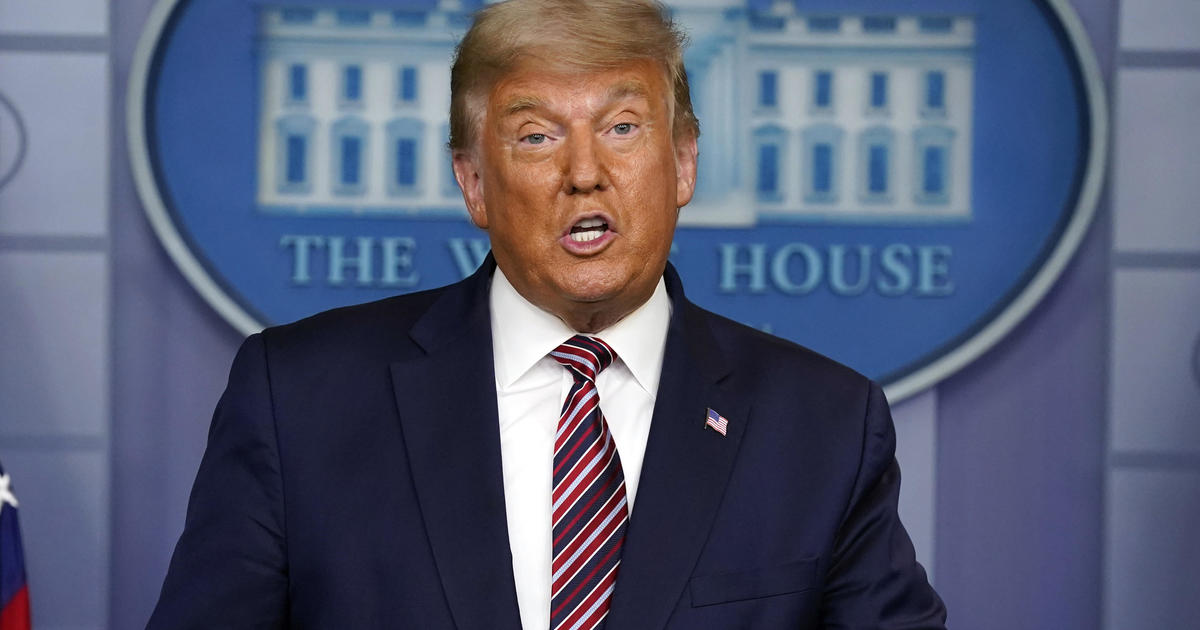 Former Wisconsin Governor Scott Walker told “CBS This Morning” on Thursday that a recount in his state could be warranted, but offered little assurance to the Trump campaign. CBS News projected Biden to win the state Wednesday afternoon.

“With millions of votes cast, you’re talking about less than 1% — about 0.7% of the vote is the difference between the two candidates,” Walker said. “So right now today, if nothing else changed, that is indeed a high hurdle

As of Thursday morning, Biden holds a lead of more than 20,000 votes with 99% of the expected votes reported. According to Walker, past Wisconsin recounts have changed the result by hundreds of votes, not thousands, which would not make a difference for the president.

The former Republican governor said he still supports a recount, but only after the local canvassing process, now underway, is complete. State rules require counties to canvass results and turn them over to the state by November 17.

“Be ready for a recount, but wait till after the canvass,” he said.

Walker said he has not seen evidence of voter fraud in his state, but claimed that surges in votes cast by newly registered voters on Election Day “raises a red flag.” Wisconsin is one of a handful of states that allows voter registration on Election Day, and both parties pushed hard to increase turnout, particularly among Black voters.

“We have same-day voter registration. So it is clearly possible that you had a surge,” Walker said. “But I think it’s worth at least checking in to make sure those numbers match up with the number of people registered on that day.”

“Typically, when you have problems out there it’s not corruption, it’s somebody made an error,” he said. “This may not be an error, but you need to at least check into things like that.”

In Wisconsin, the candidate who wants a recount has to pay for it. Asked whether a recount is worth the cost for Mr. Trump, Walker noted that only one state election in recent memory came close to making the vote difference the president would need.

“Let’s take a breath, let’s do the canvass, let’s not declare a winner until the canvasses are complete,” Walker said. “And once that’s done, if there’s a big margin out there, then it is indeed difficult to go over that kind of a hurdle.”

Fri Nov 6 , 2020
In the two days after Election Day, Twitter has added warning labels to nine of President Donald Trump’s election-related tweets, cautioning the messages “might be misleading.” They are misleading, and in some cases, false. They continue a monthslong effort by the president to sow doubt about the U.S. election process […] 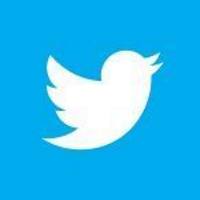