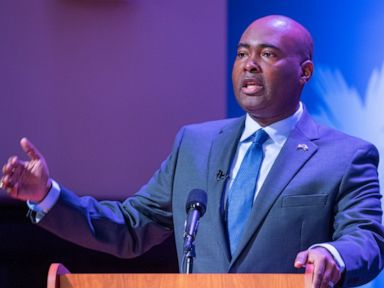 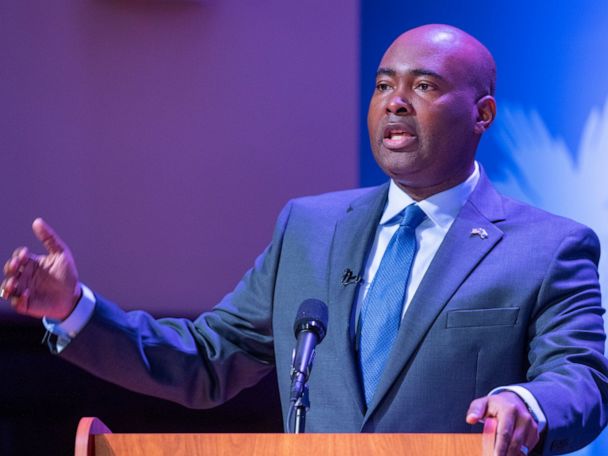 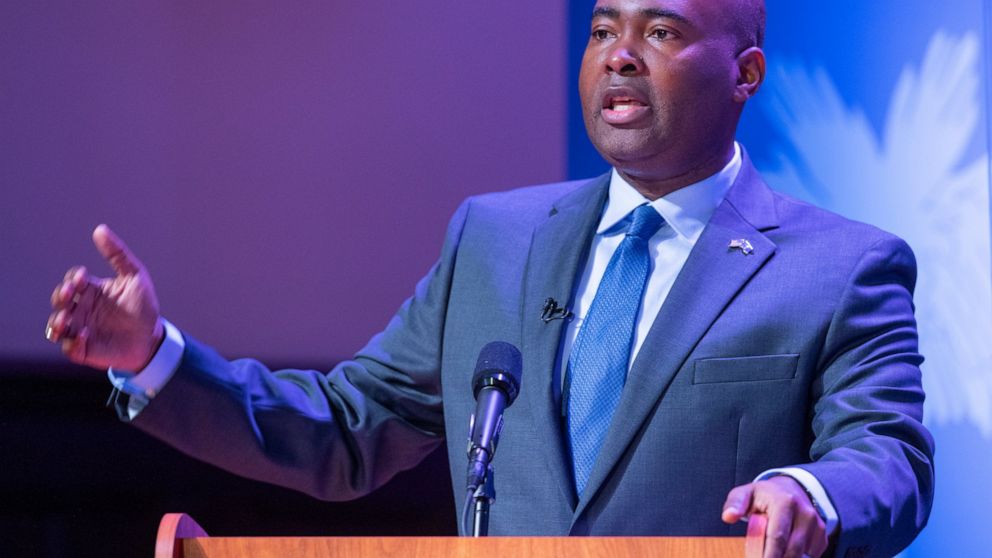 Three weeks before Election Day, President Donald Trump’s campaign has been left reeling by a series of setbacks

HOW TO VOTE: AP’s state-by-state interactive has details on how to vote in this election.

TRUMP RESETTING CAMPAIGN: President Donald Trump is running out of time to recover from a series of setbacks that has rattled his base of support and triggered alarm among Republicans, who fear the White House is on the verge of being lost to Democrat Joe Biden. The one-two punch of Trump’s coronavirus diagnosis and his widely panned debate performance also has Republicans worried they could lose control of the Senate.

BIDEN HARNESSES HISTORY: Presidential hopefuls tend to declare every upcoming election the most important one that voters have faced in their lifetime. Biden goes bigger. The Democratic nominee portrays 2020 as an entanglement of social, economic, political, environmental and public health crises as threatening to America’s stability as the Civil War and the Great Depression.

JAMAICANS CELEBRATE HARRIS: After following her career for years, Kamala Harris’ extended family in Jamaica is elated at her rise to a historic nomination. In South Florida, members of the 300,000-strong Jamaican-American community celebrated just as hard when Harris was chosen as Biden’s running mate.

$57 MILLION RAISED IN S.C. SENATE RACE: South Carolina Democrat Jaime Harrison has shattered congressional fundraising records, bringing in $57 million in the final quarter for his U.S. Senate campaign against Republican incumbent Lindsey Graham. Harrison’s campaign says the total was the largest during a three-month period by any Senate candidate.

VISION 2020: Trump has been urging his supporters to go the polls and “watch very carefully,” raising concerns about possible voter intimidation. Monitoring the votes at polling places is allowed in most states, but rules vary, and it’s not a free-for-all. States have established rules, in part, to avoid any hint that observers will harass or intimidate voters. There is a long history of white people intimidating and preventing Black people from voting in the South. And the Republican Party had been prohibited from employing poll monitors until recently because of its own history of using them as a strategy for intimidation.

Mon Oct 12 , 2020
AlphaOne Capital Partners founder Dan Niles joins ‘ Maria Bartiromo’s Wall Street’ with market insight. A COVID-19 vaccine is critical for the health of the stock market, according to Goldman Sachs Group. Continue Reading Below Third-quarter earnings season is set to begin next week and will give investors a glimpse […] 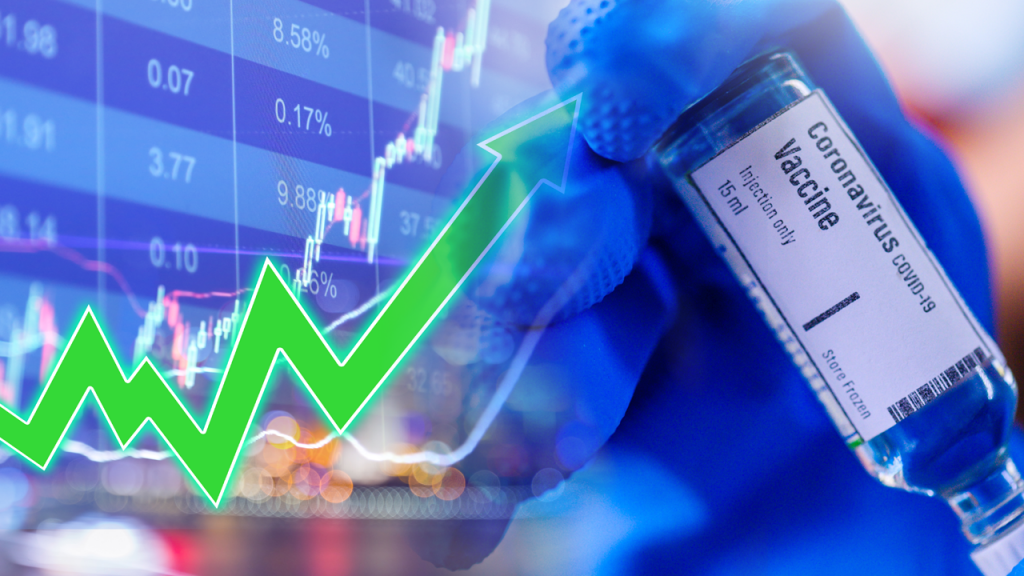