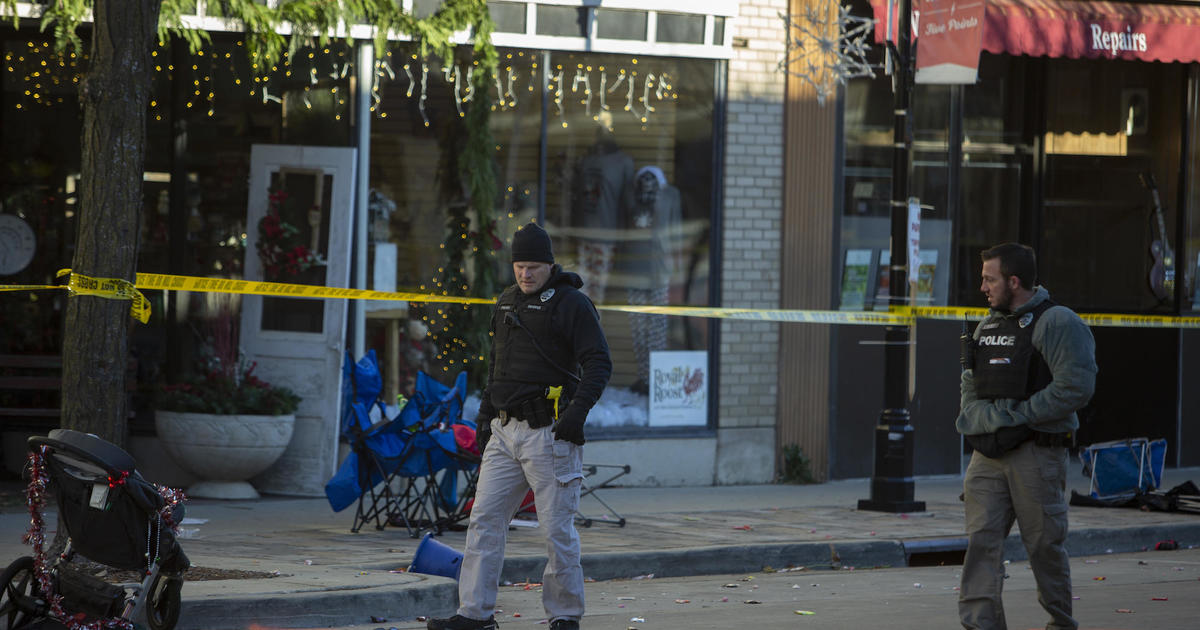 An eight-year-old boy became the sixth person to die in the Waukesha parade crash, a local hospital confirmed Tuesday. The news comes as the man accused of driving through a Wisconsin holiday parade route has been charged with five counts of intentional homicide.

Darrell Brooks, 39, made his first court appearance Tuesday where his bail was set at $5 million.

Susan L. Opper, the district attorney in Waukesha County, said she plans to file an additional charge of intentional homicide this week pertaining to the sixth victim. The child’s name has not been released.

Judge Kevin Costello granted the district attorney’s request for the $5 million bail, saying the unusually high amount was warranted due to the nature of the alleged crimes and Brooks’ “extraordinary” history of breaking the law and not following court orders. “I have not seen anything like this in my very long career,” Costello said.

In a criminal complaint filed Tuesday, police officers who were working security at the parade said the incident appeared to be intentional. One officer said he initially believed Brooks was attempting to drive away from the parade route until he saw him take “an abrupt left turn” into the crowd.

The officer said it then became clear “this was an intentional act to strike and hurt as many people as possible.” He also claimed Brooks’ vehicle “appeared to be intentionally moving side to side.”

A witness told police, “As I continued to watch the SUV, it continued to drive in a zigzag motion. It was like the SUV was trying to avoid vehicles, not people. There was no attempt made by the vehicle to stop, much less slow down.” According to the complaint, several witnesses reported the same zigzag pattern to the police.

US, others warn citizens in Ethiopia to leave as prime minister heads to front lines

Wed Nov 24 , 2021
The U.S. government is warning American citizens in Ethiopia even more starkly to leave the country now, as the conflict there continues to deteriorate. Ethiopian Prime Minister Abiy Ahmed is heading to the front lines to lead the federal government’s forces, he announced, urging his fellow citizens to join him […]