Egypt on Saturday opened two of its oldest pyramids, located about 25 miles south of the capital Cairo, to visitors for the first time since 1965. Antiquities Minister Khaled el-Anany told reporters that tourists were now allowed to visit the Bent Pyramid and its satellite pyramid in the Dahshur royal necropolis, which is part of the Memphis Necropolis, a UNESCO World Heritage Site.

Built at around 2600 B.C. during the Old Kingdom of the Pharaoh of Sneferu, the Bent Pyramid is unique in that it has two internal structures. El-Anany said the Bent Pyramid represents a transitional form of pyramid construction between the Djoser Step Pyramid (2667-2648 B.C.) and the Meidum Pyramid (also about 2600 B.C.)

El-Anany also announced that Egyptian archaeologists have uncovered a collection of stone, clay and wooden sarcophagi, some of them with mummies, in the area. He said archaeologists also found wooden funerary masks along with instruments used for cutting stones, dating to the Late Period (664-332 B.C.).

Mostafa Waziri, secretary general of the Supreme Council of Antiquities, said they also uncovered large stone blocks along with limestone and granite fragments indicating the existence of ancient graves in the area.

Egypt has been whipping up publicity for its new historical discoveries in the hopes of reviving a devastated tourism sector still recovering from the turmoil following a 2011 uprising that toppled longtime autocrat Hosni Mubarak. 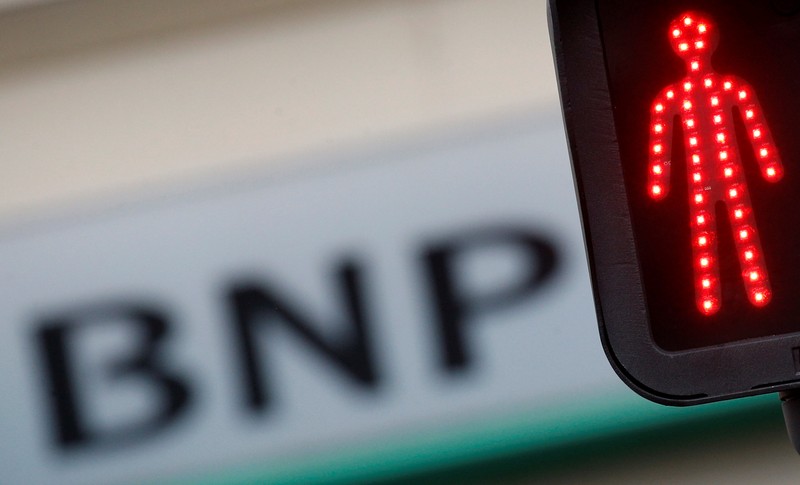