Still image from an Australian Border Force handout video released on December 17, 2019 shows some of the 200 aluminium barbeques used to smuggle 645kg of MDMA, in Sydney, Australia July 2019. AUSTRALIAN BORDER FORCE/Handout via REUTERS

In a statement on Tuesday, the Australian Border Force (ABF) said it had charged a 30-year-old man from Queensland and a 33-year-old Canadian national over their involvement in the criminal enterprise. At well over half a tonne, the haul of MDMA, commonly known as ecstasy, is the biggest shipment by weight seized in Australia this year.

The investigation remains ongoing and is expected to lead to further arrests, the ABF said. Police didn’t disclose the names of the two men held, who each face a maximum penalty of life imprisonment if convicted.

The case began in July when police in the Cyprus Drug Law Enforcement Unit tipped off ABF counterparts about a potential large shipment of MDMA, commonly known as ecstasy, in a container shipping from Limassol and bound for Sydney. The investigation also involved the United Kingdom National Crime Agency, the ABF said.

On searching the container, the police found 200 aluminum barbecues, many with false base plates concealing multiple packages of the drug.

Officers swapped the MDMA for an inert substance and delivered the barbecues to a warehouse in Sydney, where it sat for more than three months.

Starting in late October, the barbecues were gradually shipped to another warehouse, also in Sydney, where the Australian suspect began to prepare the drugs for distribution, the ABF said.

The Canadian suspect arrived in Sydney last week to visit the warehouse and was arrested in Brisbane on Monday.

“It will be alleged in court that he acted as a liaison for the criminal group responsible for importing the MDMA,” the ABF said.

The arrests come as the ABF invests heavily in new technologies allowing officers to see further into shipping containers than ever before, ABF Regional Commander for New South Wales, Danielle Yannopoulos, said in the statement.

“Just this year we’ve found illicit substances in professionally manufactured car parts, fridges, furniture, and even an excavator,” she said.

Tue Dec 17 , 2019
When it comes to preparing for retirement, many of us know that we could be doing more. But now a new report has highlighted the extent of that shortcoming, with the majority of savers set to miss their retirement goals by at least 50%. Standard Chartered, in its inaugural “Wealth […] 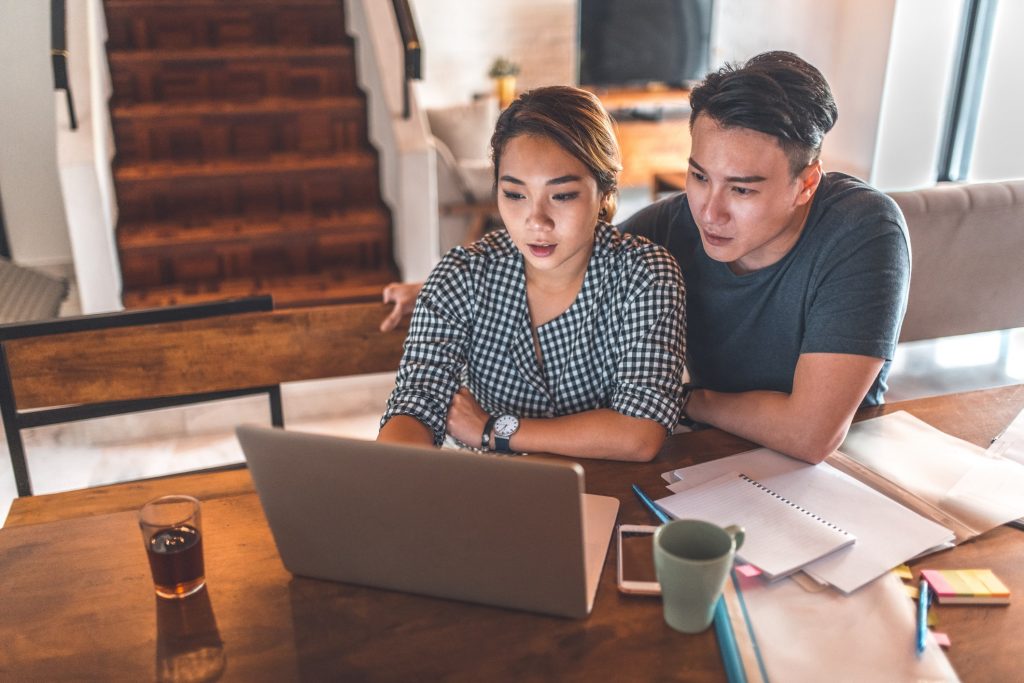