OTTAWA (Reuters) – Floods that wiped out bridges, roads and rail lines in British Columbia will hurt Canada’s economic growth and fuel inflation in the fourth quarter, but the Bank of Canada’s rate-hike timing is likely to remain unchanged, economists said.

“We are trying to wrap our arms around this complex situation, and waiting to see just how long-lasting some of the blockages are,” said Doug Porter, chief economist at BMO Capital Market Economics.

Porter halved his fourth quarter growth estimate to 3.0% from a year earlier. That drags down his full-year growth forecast to 4.8%, from a previous forecast of 5.0%, because of the floods and global supply chain disruptions.

“For the Bank of Canada, it’s not obvious that the weaker growth figures will have much impact as they have hit the supply side and actually threaten to boost inflation even further,” he added.

Economists are clear the flooding will have a material impact on near-term gross domestic product forecasts, but there is considerable uncertainty about how fast growth could bounce back.

It will take time to fully repair the infrastructure needed to transport goods https://www.reuters.com/markets/commodities/alcohol-auto-parts-canadas-warehouses-fill-up-floods-stop-flow-goods-2021-11-23 across the mountainous Pacific coast province, but key rail lines are set to reopen this week.

“Quantifying the overall economic impact when the situation is still in flux is fraught with uncertainty,” said Jimmy Jean, chief economist at Desjardins Group, in a note.

Jean said that 2013 floods in Alberta undermined growth the month they hit, but then quickly rebounded.

The Bank of Canada last month – before the floods – cut its growth forecasts and signaled rate hikes https://www.reuters.com/world/americas/bank-canada-signals-it-could-hike-rates-sooner-than-expected-2021-10-27 could start in the “middle quarters” of 2022.

The central bank warned inflation would go higher this year before easing back to the 2% target in late 2022. Canada’s annual inflation rate hit 4.7% in October https://www.reuters.com/world/americas/canadas-annual-inflation-rate-hits-47-oct-highest-since-feb-2003-2021-11-17, the seventh straight month above the central bank’s 1-3% control range.

“The inflationary shock will be more of a pressing concern for (the central bank) and will keep them on track,” said Simon Harvey, senior FX market analyst at Monex Canada.

Money markets expect the Bank of Canada to start hiking rates in March 2022 with a total of five increases next year, but Stephen Brown, senior Canada economist at Capital Economics, questioned that pace.

“The hit to activity from the devastating floods in B.C. this week reduces the chance of the Bank becoming more hawkish any time soon,” Brown said in a note.

(Reporting by Julie Gordon in Ottawa; Editing by Steve Scherer and David Gregorio) 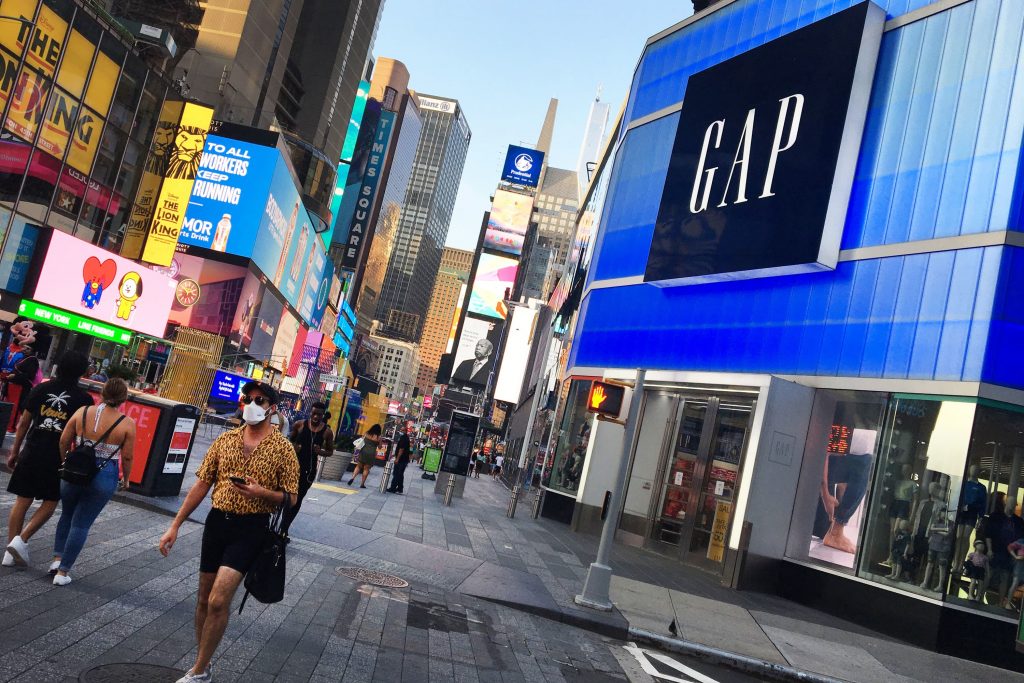