PARIS (Reuters) – Ending ECB bond purchases is only the first step toward more conventional monetary policy, making it all the more important “to get the ball rolling”, the head of Germany’s central bank Jens Weidmann said on Thursday.

In a speech at France’s central bank, Weidmann said he believed euro zone inflation was finally getting to the European Central Bank’s target of close to but less than two percent.

With inflation firming, the ECB signaled last week that it would close down its crisis-era bond buying program in December and said policy rates would remain at current levels through the summer of 2019.

Weidmann said monetary policy would remain accommodative even after the end of bond buys because legacy bonds would remain on national central banks’ balance sheets, proceeds from maturing bonds would be reinvested and because of the ECB’s rates guidance.

“Hence, ending the net purchases is most likely just the first step on a multi-year path of a gradual monetary policy normalization. And that’s precisely why it has been so important to actually get the ball rolling,” Weidmann said.

French central bank head Francois Villeroy de Galhau earlier said that the ECB was confident inflation is on the right track, although the specter of protectionism and other risks including Brexit are adding to broader economic uncertainty. 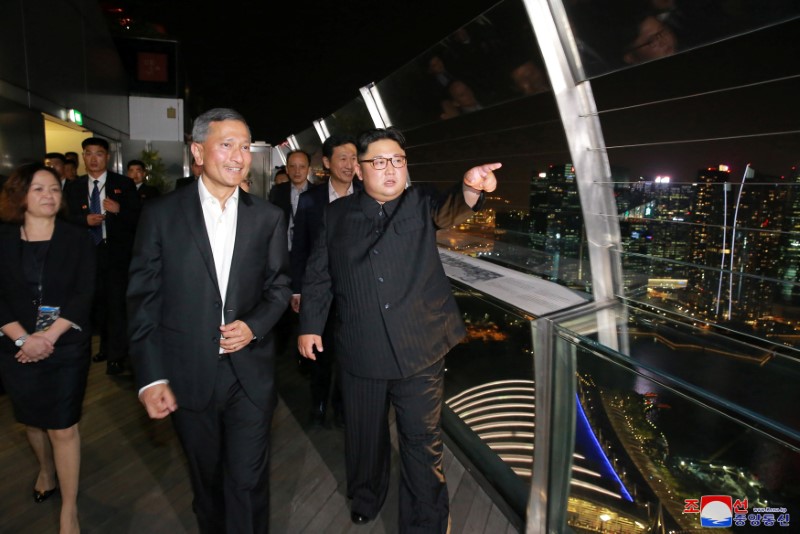