FILE PHOTO: European Central Bank (ECB) President Mario Draghi speaks at a news conference on the outcome of the meeting of the Governing Council, in Frankfurt, Germany, September 12, 2019. REUTERS/Ralph Orlowski

“The most effective response, however, would be an investment-led stimulus at the euro area level,” Mario Draghi said in Athens.

“The agreement on the Budgetary Instrument for Convergence and Competitiveness is a step in the right direction, but it does not yet meet the necessary criteria in terms of size or design.”

Fed rate cut unlikely to save markets, UBS says: 'It's not the 90s'

Tue Oct 1 , 2019
Stifel CIO Michael O’Keeffe weighs in on the New York Federal Reserve. Don’t count on a Federal Reserve interest rate cut to lift the stock market anymore, UBS said in a note to clients on Tuesday. Continue Reading Below According to the note, since the U.S. central bank began easing […] 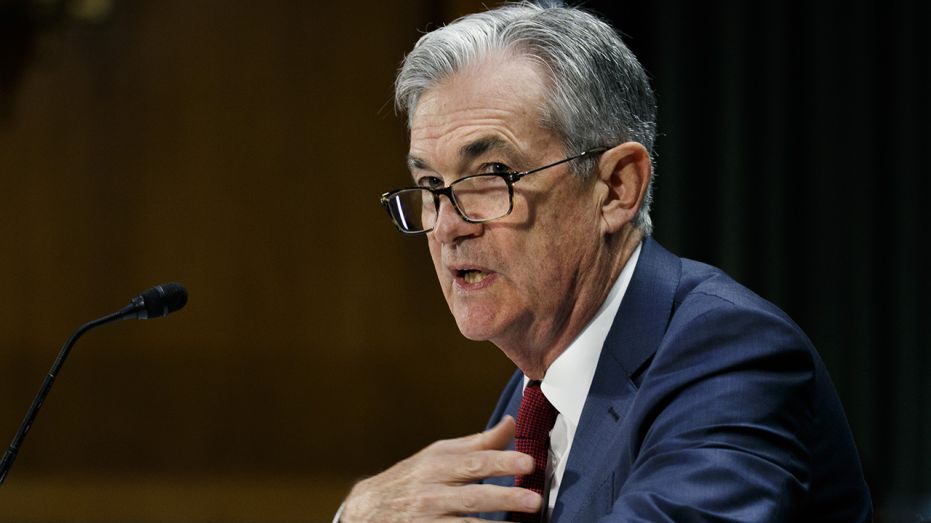