France’s central bank governor hasn’t ruled out more stimulus for the euro zone coming as early as this summer, ahead of Christine Lagarde’s installment as the new president of the European Central Bank (ECB).

Mario Draghi, the current president, laid out the groundwork for his successor in a recent speech where he cleared the path for much more stimulus in the euro zone, which could take the form of another large scale bond-buying program.

Many market watchers saw this as Draghi tying his successor — now due to be Lagarde in November — to his path of easy monetary policy. But François Villeroy de Galhau, France’s central bank governor and a member of the Governing Council at the ECB, said a stimulus program could be launched before that, if needed.

“If we speak about monetary policy we have several Governing Councils to come, in the next month, including with Mario Draghi. And if and when needed, there must be no doubt about our determination to act and our capacity to act,” he told CNBC’s Annette Weisbach on Saturday at an economic conference in Aix-en-Provence in southern France.

“We look at the markets, but we are not market dependent, we are data dependent. And if we look at the economic signals there is a continuing slowdown but there also significant wage increases … significant job creation on both sides of the Atlantic. So let us wait for our next Governing Council, and there are several to come, to assess the data and then to decide.”

When asked about the likelihood that more stimulus would be announced in December, when the central bank releases new economic projections, he reiterated there were many meetings before then.

“As I said we have several Governing Councils to come,” he said, not excluding any action at the ECB’s meeting this month. He added that the central bank had not yet decided on what specific monetary policy tools could be used, calling for a pragmatic approach.

“Many things are possible but nothing is decided today. Let’s be pragmatic in our next (ECB) meetings,” he said.

The ECB was looking to end its era of monetary easing at the end of 2018 but trade uncertainty has meant a U-turn for many central banks around the world. The euro zone’s central bank has now provided liquidity provisions for its banks and has cleared the path for much more stimulus. 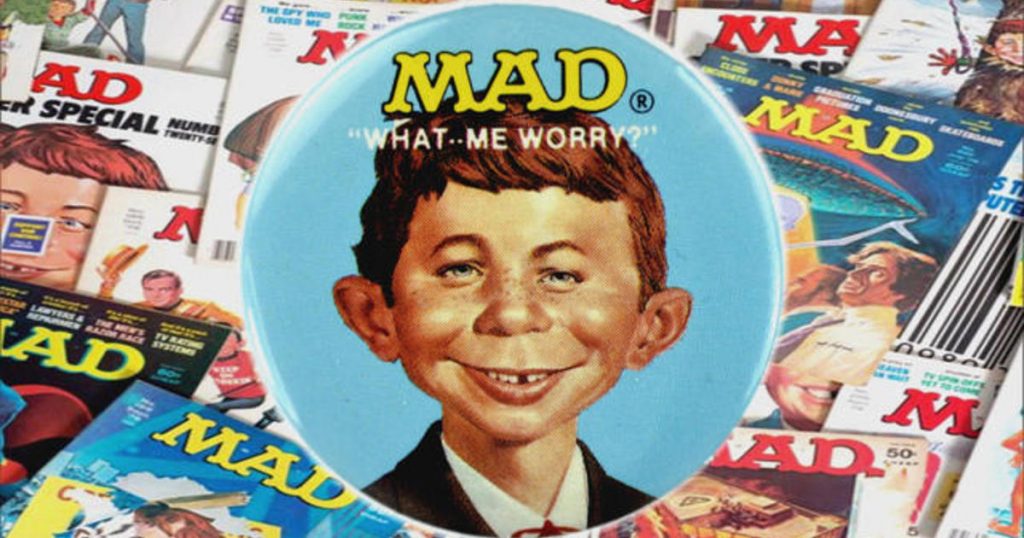