European Central Bank President Mario Draghi, who departs next month, is going out with a bang.

The central bank cut its deposit facility rate by 10 basis points to -0.50 percent and said it will restart its asset-purchase plan at a monthly pace of 20 billion euros as of Nov. 1, citing low inflation.

“The Governing Council now expects the key ECB interest rates to remain at their present or lower levels until it has seen the inflation outlook robustly converge to a level sufficiently close to, but below, 2% within its projection horizon, and such convergence has been consistently reflected in underlying inflation dynamics,” the ECB said in its statement.

Thursday’s decision sent the euro below 1.096 versus the U.S. dollar, where it is on track to close at its lowest level since May 2017.

The move ups the pressure on Fed Chair Jerome Powell who is expected to cut rates at next week’s meeting.

The ECB’s action comes hours after the ifo Institute lowered its outlook for the German economy, the engine of the eurozone. Researchers cut their 2019 growth forecast to 0.5 percent from 0.6 percent and warned its outlook could be downgraded further.

“This outlook is associated with high uncertainties,” said  Timo Wollmershaeuser, head of forecasts at ifo. “For example, we are assuming that there will be no hard Brexit or escalation of the US trade war.”

The ECB ended its bond-buying program in December 2018 despite growth concerns. “This decision has been taken in the presence of a strong economy with increasing uncertainty,” Draghi said at the time.

Draghi will be replaced by former International Monetary Fund Chairman Christine Lagarde when his term ends on Oct. 31. Lagarde will be the first woman to head the ECB. 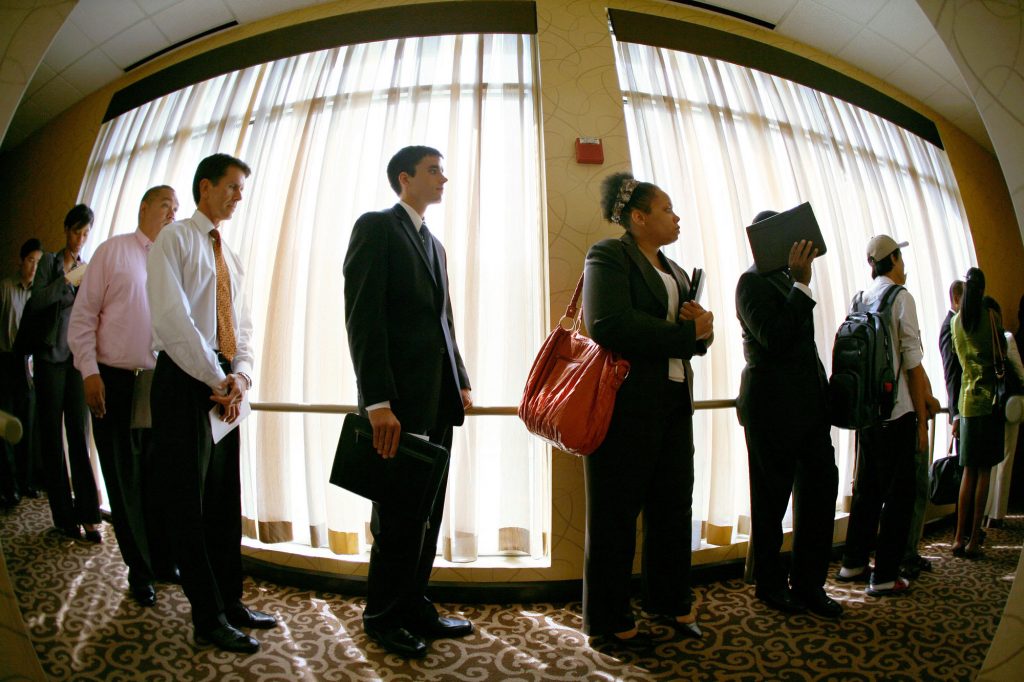