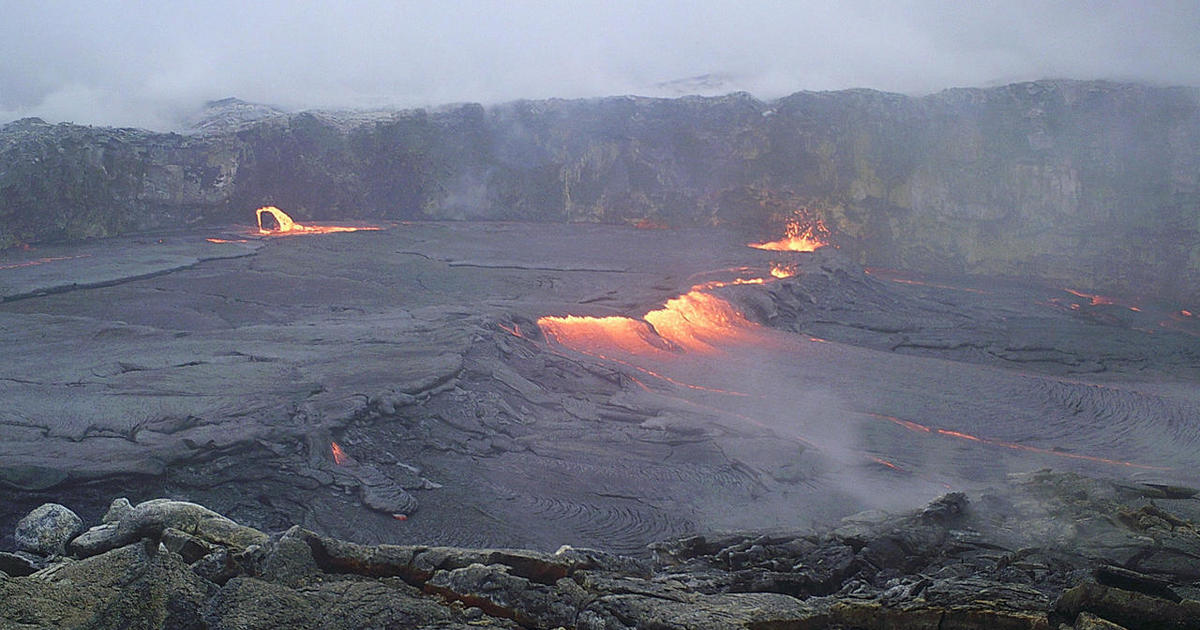 The 5.4-magnitude quake was felt across the Big Island from Hilo to Kona and as far away as Oahu. It added to an already busy day for the Big Island, which is grappling with five separate eruptions from two fissures on the volcano, CBS Honolulu affiliate KGMB-TV reports.

The Pacific Tsunami Warning Center said the second quake wasn’t strong enough to cause a tsunami, and Hawaii’s Department of Transportation said no damage had been reported to roads.

The community of Leilani Estates, near the town of Pahoa on the Big Island, appeared to be in the greatest danger. Authorities also ordered an evacuation of Lanipuna Gardens, a smaller, more rural subdivision directly to the east. But scientists said new vents could form, and it was impossible to know where.

Civil defense officials cautioned the public about high levels of sulfur dioxide near the volcano and urged vulnerable people to leave immediately. Exposure to the gas can cause irritation or burns, sore throats, runny noses, burning eyes and coughing.

Volcano expert Paul Davis said the gas occurs during the melting process. “It’s sort of like you’ve injected ammonia into all your nose, into your breathing area, into your throat,” Davis told CBS News.

There were no immediate reports of injuries, but at least 100 people were staying in shelters Friday, with many more evacuees believed to be with relatives and friends.

Julie Woolsey lives on a street where a vent opened up and channeled lava to within 1,000 yards of her house. When it appeared, she freed her chickens, loaded her dogs into her truck and evacuated with her daughter and grandson.

“We knew we were building on an active volcano,” she told the Associated Press, recalling how she purchased the lot for $35,000 more than a decade ago. But she thought the danger from lava was a remote possibility.

“You can’t really predict what Pele is going to do,” she said, referring to the Hawaiian volcano goddess. “It’s hard to keep up. We’re hoping our house doesn’t burn down.”

Carter Evans contributed to this report. 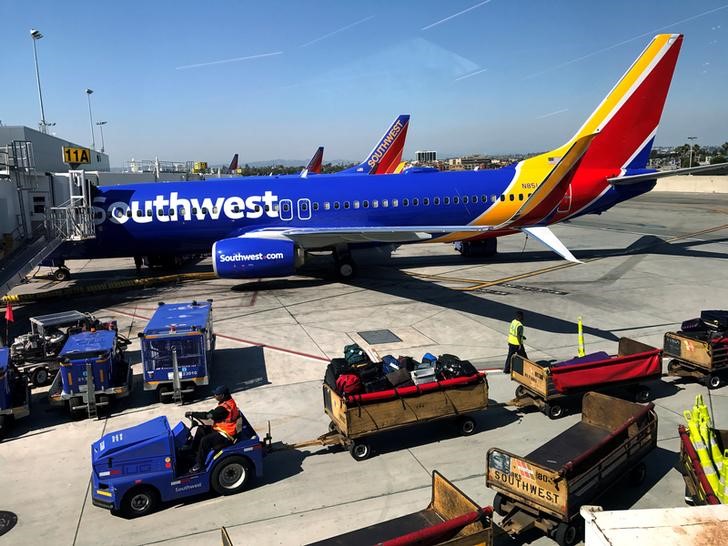